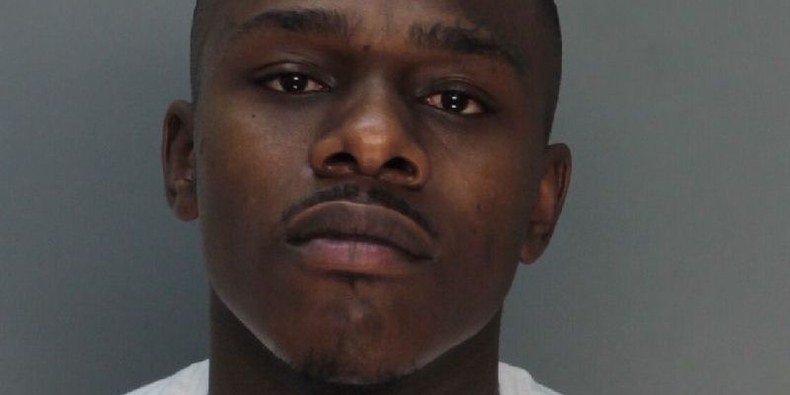 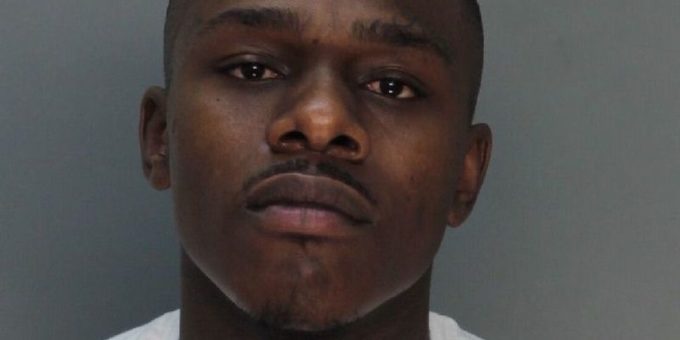 DaBaby was arrested on a battery charge on Thursday night in Miami after arguing with a music promoter over payment for a performance.

After police arrested the buzzing rapper, they found a warrant for his arrest from Texas which was also a battery charge. He was booked into the Miami-Dade jail just before midnight Thursday. He is expected to be behind bars until he makes an appearance in court today (Friday).

Miami Police Spokeswoman Kiara Delva told Miami Herald, “He was taken to headquarters for questioning, reference a possible robbery…. We haven’t confirmed his involvement in the case, but robbery detectives were questioning him.”

The Thursday altercation happened after DaBaby got into an argument with a promoter over shortage in payment for a performance. The man told police he gave the rapper $30,000 but when the rapper counted it he claimed it was $10,000 short. When DaBaby demanded the money, an argument broke out and he punched a man who was with the music promoter. He said that the “Suge” hitmaker also took his cellphone, a bank card and $80 in cash.

Officers said they waited until after the concert and approached DaBaby as he was exiting the venue around 11 p.m., but he walked away and refused to speak to them. They eventually detained him in handcuffs and searched the vehicle, reports AP.