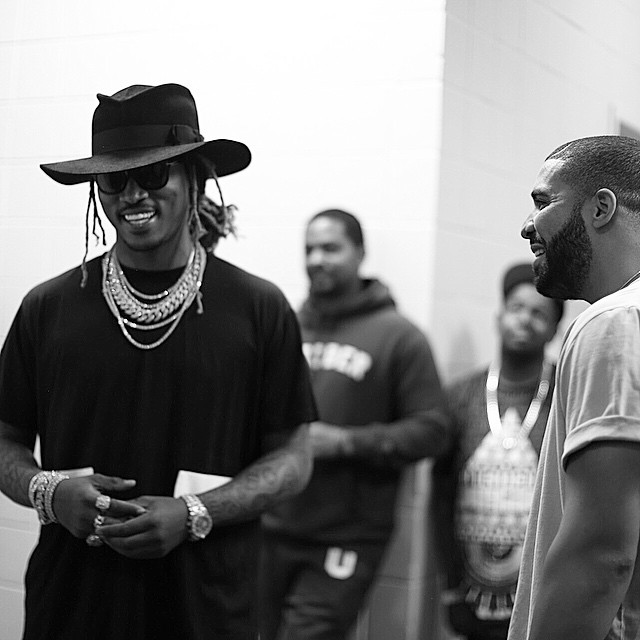 Drake and Future are about to impact the world with a fresh new collaboration titled ‘Life is Good’.

Although something between the two has been brewing for a while, Drake made it official the other day when he shared a quick picture of his laptop screen showing a glimpse of a new song and video titled ‘Life is Good’. Since then, it’s been pretty much confirmed that for now, it’s a single that is releasing and not the sequel to their joint project, What A Time To Be Alive.

Late on Tuesday night, Future also took to his Instagram stories to share not only a snippet of the upcoming song but also a sneak peek at the music video. Looks like it will have a fun angle to it. Watch it below.

Will it release this Friday itself? Let’s hope so.

#Drake and #Future are coming. Get ready 👀