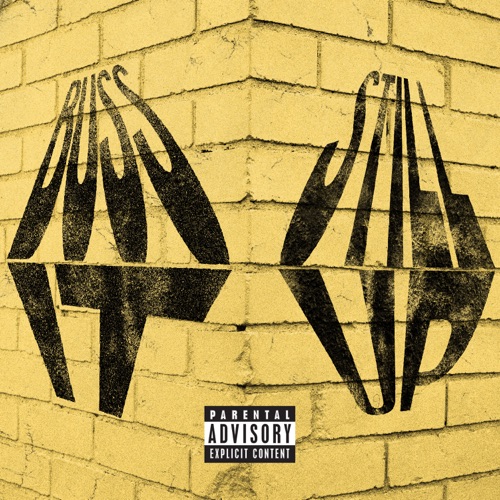 Just a couple of weeks after releasing Revenge Of The Dreamers III, Ib announced that there would be a deluxe version of the LP dropping with more songs on it. That was back in July, so as months passed, some assumed plans had changed but late in November, Ib confirmed that the deluxe edition of the project was still coming and had just been delayed, partly due to the holidays.

Earlier tonight, Dreamville revealed that they’d be dropping two new singles in the same style that they did the singles that dropped in the weeks before the album, announcing the lineups and titles of the tracks along with 30 seconds of the instrumentals. Perhaps this means we can expect the new songs in the next month or two.

Below, you can stream Ari Lennox’s ‘BUSSIT’ and EarthGang and Reason’s ‘STILL UP’.