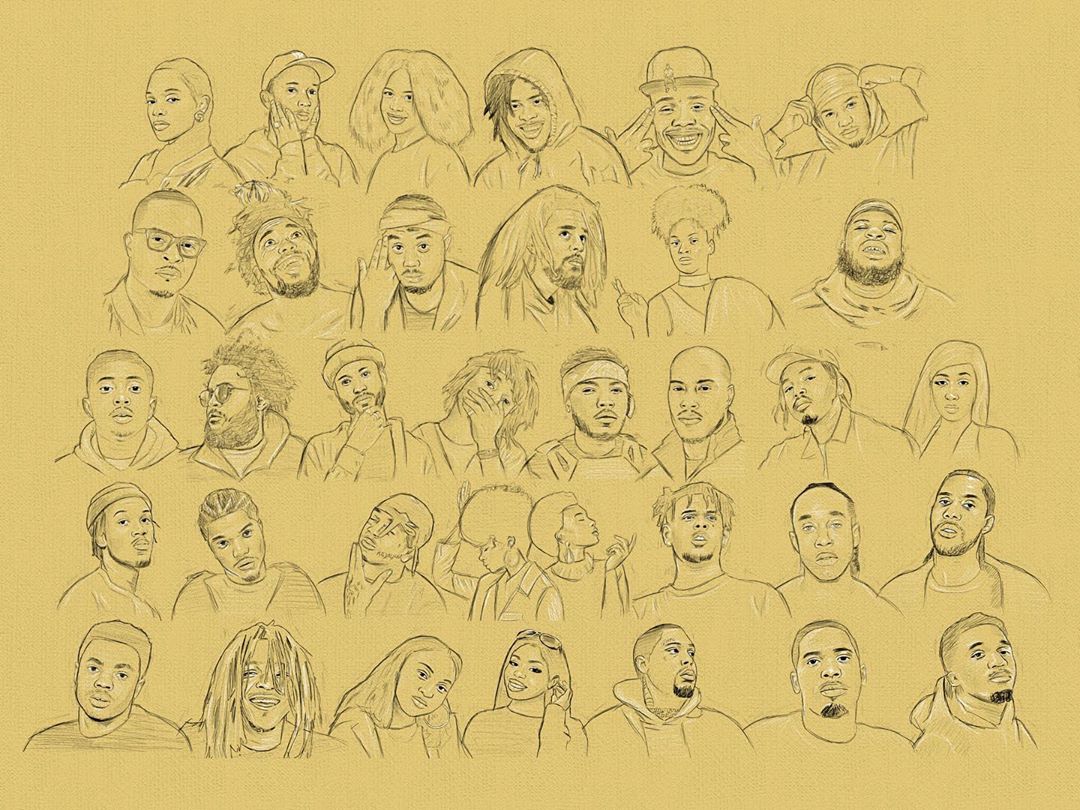 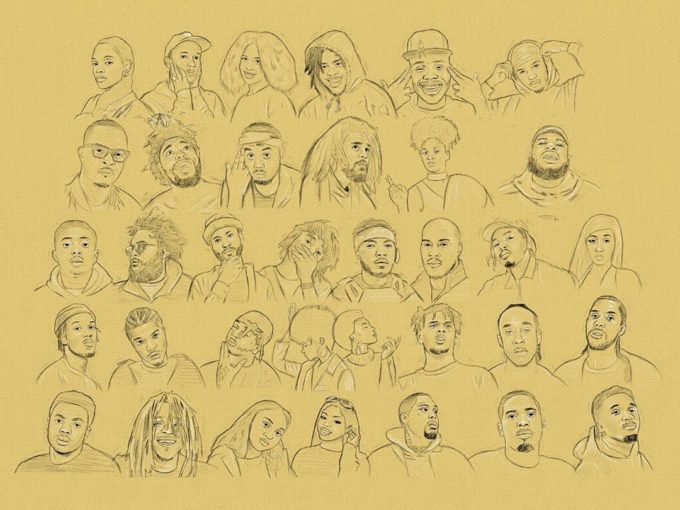 The first two Revenge Of The Dreamers projects from Dreamville were your average label compilations and if, for the trilogy project, they did something similar with their new additions in J.I.D. and EarthGang, they definitely wouldn’t have received criticism for it. But instead, they went left.

In January, they announced their recording sessions for ROTD 3 were beginning and over the next ten days, we saw artist like T.I., Isaiah Rashad, Rick Ross, Big K.R.I.T., REASON, Smino, Buddy, Vince Staples, Wale, Akon, Ludacris and many, many more pop up in Atlanta to work on the album. Since then, fans have been asking for it on a daily basis but naturally with over 120 tracks, it took Ib and the team some time to sequence and finish it.

But tonight, Revenge Of The Dreamers III has finally dropped. A few hours ahead of the release, the team put out the official track list for the album. It’s five songs long with five already out. Stream it below. In case you missed it, watch the making of documentary titled REVENGE here.

Spoiler alert: there is a surprise Kendrick Lamar feature on the opening track. He’s not rapping but he does add a lot to the song.