Fabolous Talks Being Persuaded by Beyonce, New Music & More on The Breakfast Club 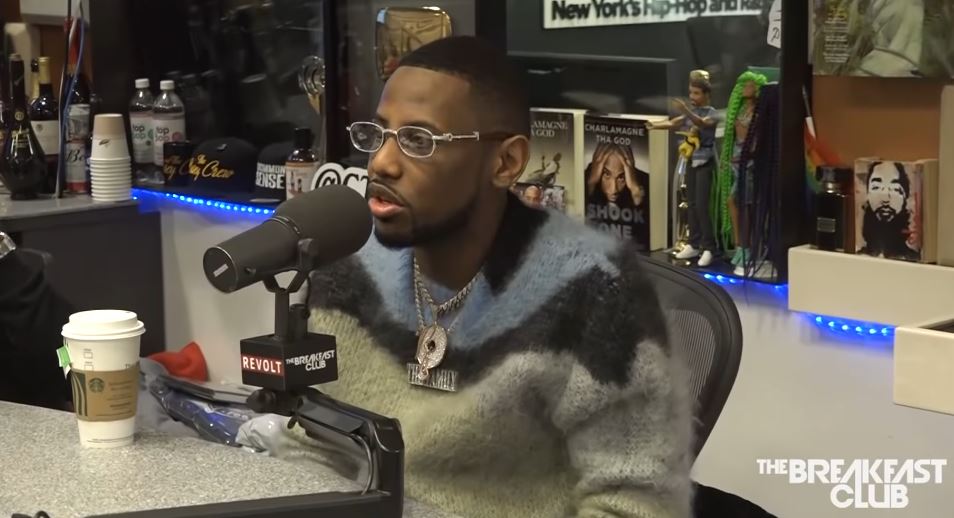 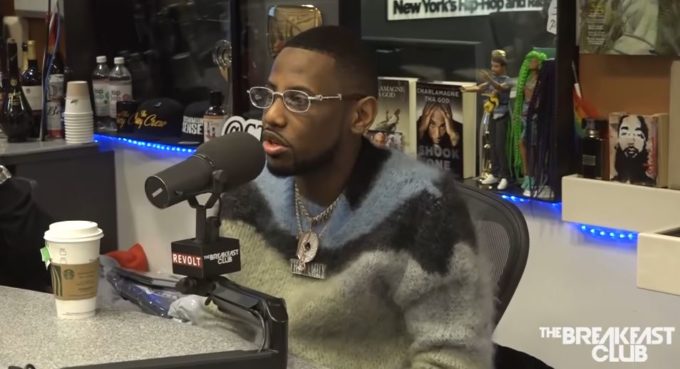 Fabolous stopped by The Breakfast Club this morning to talk with Charlamagne Tha God, Angela Yee and DJ Envy.

During the 50 minute interview, the New York veteran spoke about various topics like being more transparent with family affairs, taking care of his kids, not needing validation from anyone, his crazy punchlines, fashion sense and more.

Around the 36 minute mark, Fab talked about being pressed by Beyonce about a specific punchline he had: “Cause if you could have Beyoncé, would you take Solange” on the song ‘For The Money‘ off There is No Competition 2 mixtape. “You know who actually stopped me? Solange. It was some mixtape freestyle, and I said ‘if you could have Beyonce would you take Solange? Luckily she didn’t run down on me in an elevator.”

“The first person I saw was Beyonce,” he said. “She was like ‘let me holla at you.’ I went over there and she was telling me they rock with me — I didn’t think when I was saying it, I didn’t connect like that. With Beyonce, I ain’t gonna share the exact conversation but she told me, ‘these are people. Saying something like that could personally hurt her.’ I said ‘I did it, and when I see Solange that I’ll apologize to her. I ended up seeing her a few years ago. I went to Solange to apologize. She was stiff. I was like ‘Hey what’s up.'” I was like, I didn’t mean any malice but I apologize for it,” he continues.