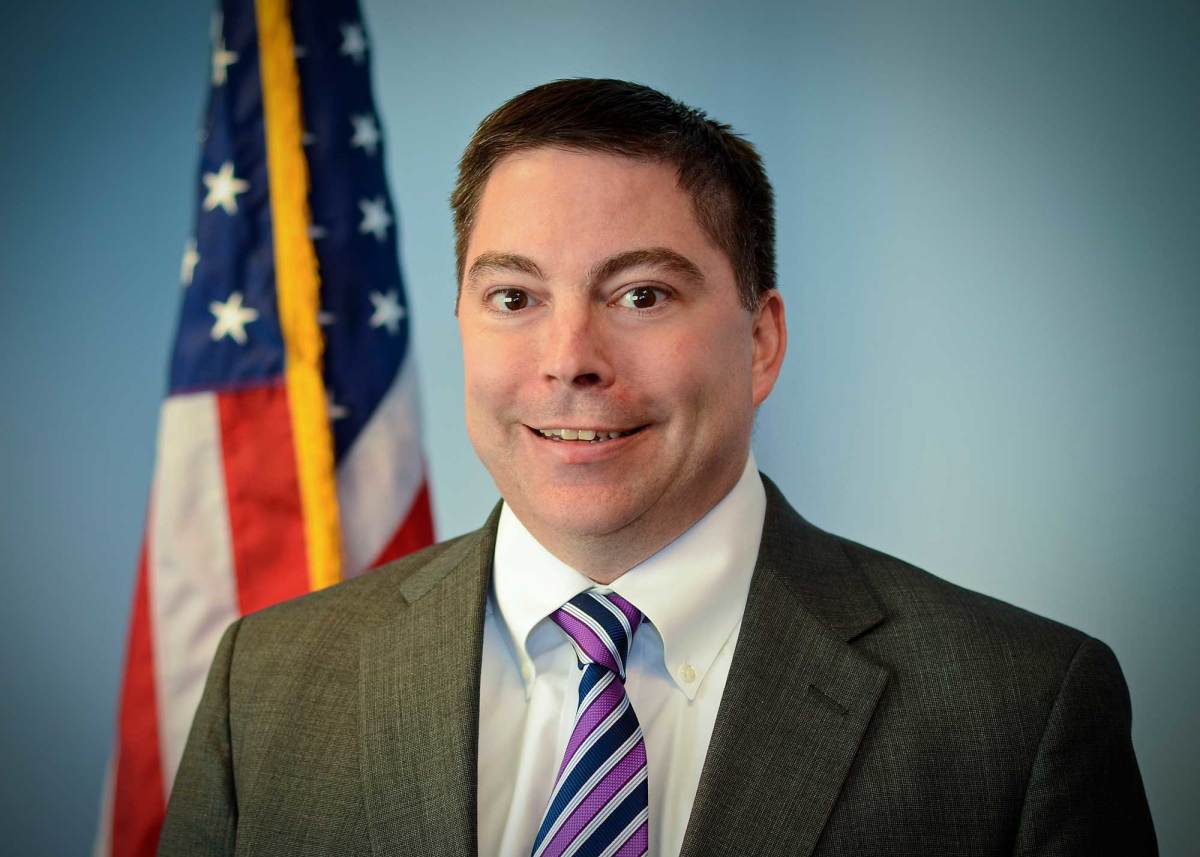 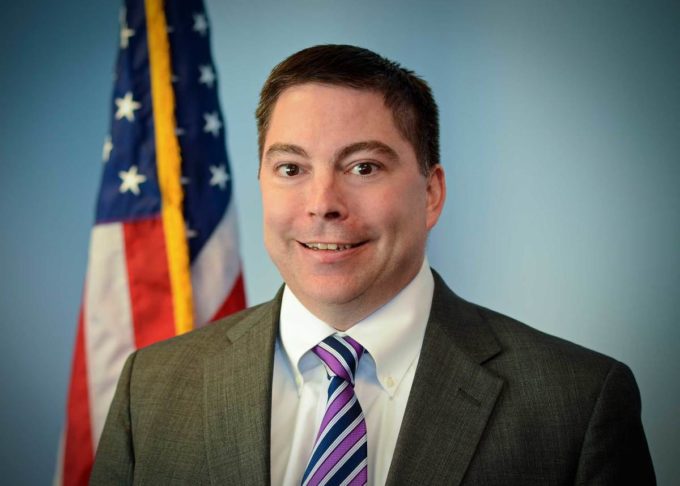 Payola accusations have plagued the music industry for decades. Many artists and industry executives have accused other artists and their labels of gaming the system with pay-for-play but surprisingly, nothing much has improved even in today’s age.

A recent Rollingstone report titled “Want to Get on the Radio? Have $50,000?” created headlines which made the FCC Commissioner Mike O’Rielly send an official letter to the Recording Industry Association of America asking the organization to investigate “possible violations of federal laws and regulations that expressly prohibit payola.” Money or goods passed on from record labels to radio people to influence airplay for certain artists is almost like an open secret in the industry.

Many believe that FCC’s regulations are so weak that they have rarely taken serious action to curb the practice of payola. But the RIAA — a trade body which represents record labels — responded to Mike O’Rielly saying they can’t help much in the matter and that the labels need to be approached directly.

The Federal Communications Commissioner has now penned a letter to all the three major labels: Universal Music Group, Sony Music Entertainment and Warner Music Group, asking them to explain what steps they take to prevent payola. “Such practices, in turn, create unfair financial advantages for some, to the detriment of others. Additionally, artificially and secretly facilitating the commercial success of certain performers — or their management at others’ expense disadvantages American consumers by undermining access to artists they might otherwise prefer,” he writes to the labels.

See my latest letter on issue of payola. This takes up @RIAA on its suggestion I reach out to recording companies directly. We'll get to the bottom of recent accusations at some point & then can figure out next steps — if necessary. https://t.co/2OVI9W7mfj https://t.co/f7ZomXhlU8 pic.twitter.com/yGSGGvbncm

Mike O’Rielly has asked the labels to provide answers to a few specific questions about what all mechanisms they have in place and the actions they intend to take to stop the dangerous trend. “Accordingly, I seek information on the mechanisms put into place to prevent payola within your respective organizations, your understanding of the current payola rules, and what further steps may need to be taken, if any. I respectfully request that each of you provide answers to the following questions by the end of February 2020.”

You can read the letter in full here. We will keep you updated on this important matter.