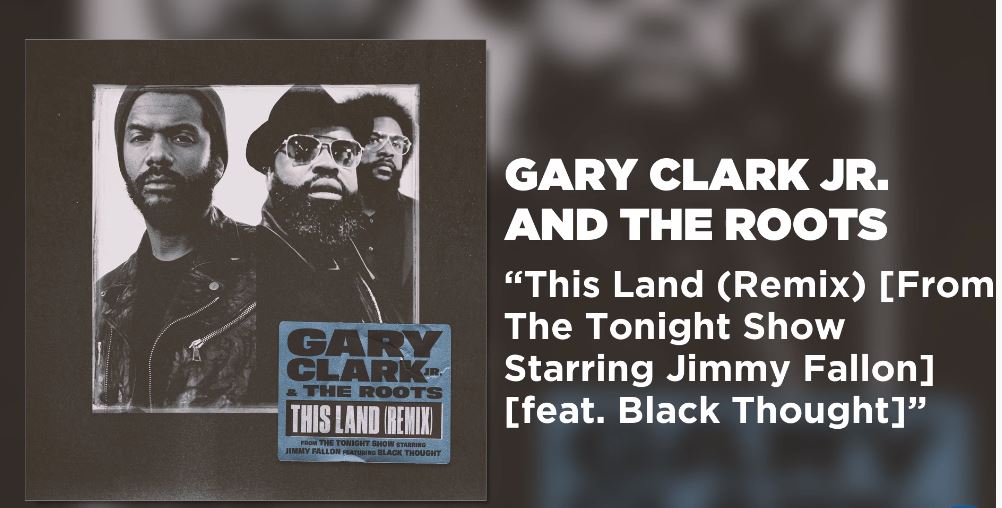 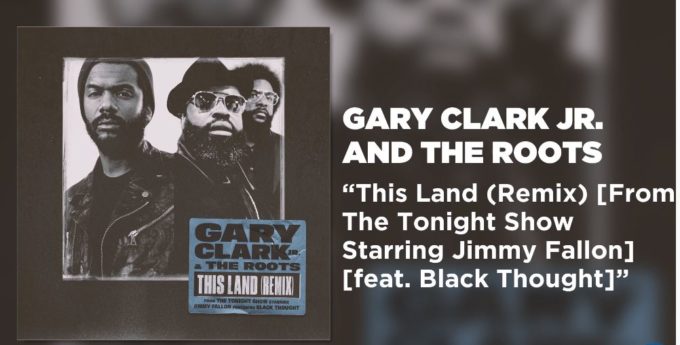 Gary Clark Jr. has released a new version of his song ‘This Land’ with The Roots.

The original version of the track appeared on the Rock musician’s album of the same name in February last year but this remix has The Roots assisting him — Black Thoughts raps included. The song is up for multiple nominations at the GRAMMYs this weekend, including for “best rock song.”

It has also been announced today that Gary and The Roots will be performing the song at the GRAMMY ceremony on Sunday. Listen to the new version below.