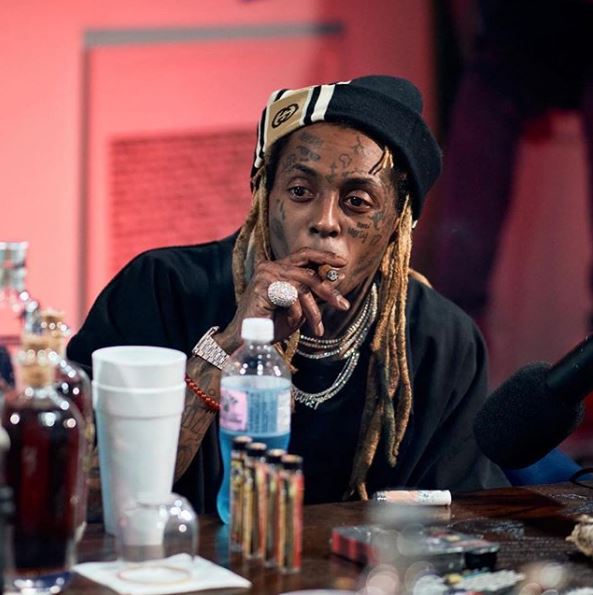 Lil Wayne’s thirteenth studio album Funeral is just less than two hours away and fans are excited with little idea of what to expect.

Wayne interviews are rare, even around album release time, so this one is a treat. Tune sits down with Noreaga and the rest of the crew for an episode of Drink Champs where he talks about the new LP, feedback he’s gotten from JAY-Z, performing as Michael Jackson when he was younger, embracing a Rockstar mentality, sports predictions and much more. The full conversation is nearly two and a half hours long.

“When he rapped on ‘Show Me What You Got’, I had to take a long walk and look at myself in the mirror and I said ‘are you sure you still got this?’”