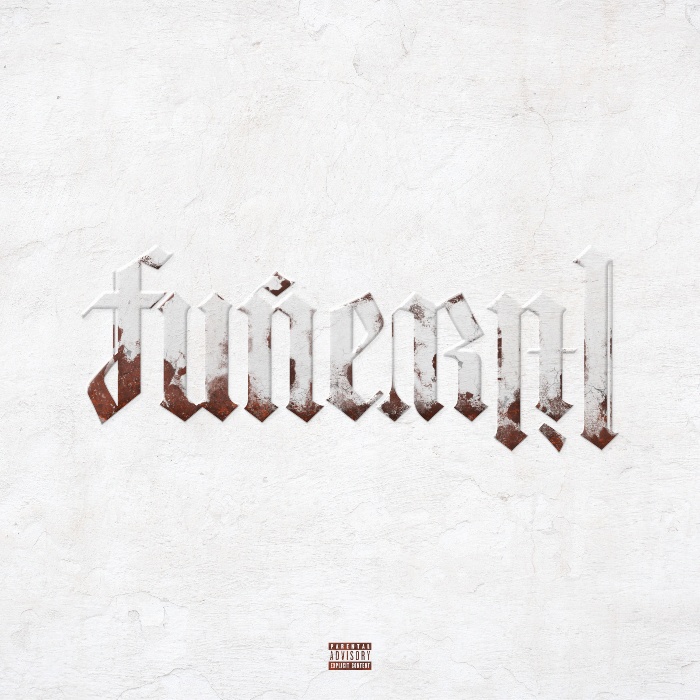 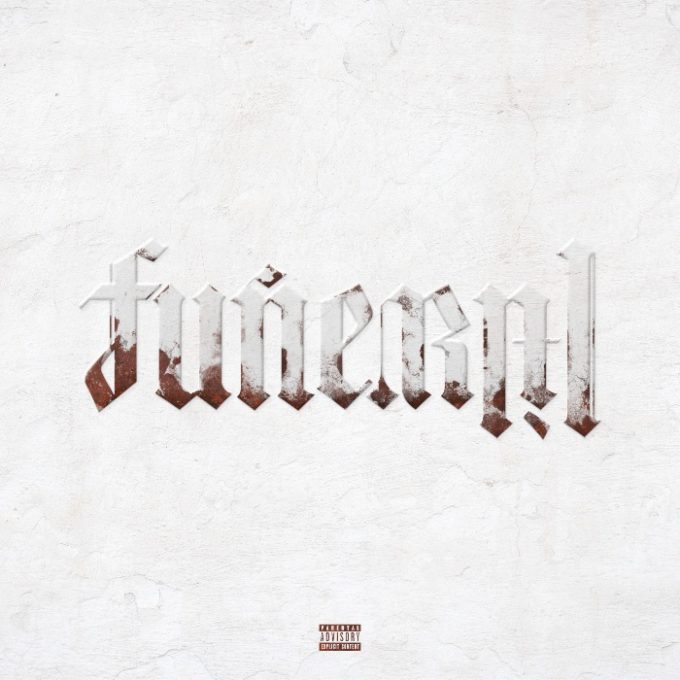 The wait for Tha Carter V was so long that it overshadowed a bunch of other Wayne projects that have been announced for years, one of them being Funeral.

Funeral was first mentioned in November of 2016, more than three years ago, but tonight it finally arrives after all the teases. With Wayne, you nener know what album you’re getting because the rapper records a whole lot of music and then lets his team handle the tracklisting, marketing etc. Basically everything around an album’s release.

Funeral Weezy’s thirteenth solo studio album and his first project overall in about a year and a half, which is a long wait by his standards. The album features guest appearances from Big Sean, Lil Baby, Jay Rock, Adam Levine, 2 Chainz, XXXTentacion, O.T. Genasis, The-Dream, Takeoff and more. It contains a total of 24 songs.

You can also stream the album in full on YouTube Music here. For full production credits, see here.

Earlier today, Wayne appeared on Drink Champs where he talked about the new album, Jay-Z, not known what Quality Control Music or TDE is, imitating Michael Jackson and much more.