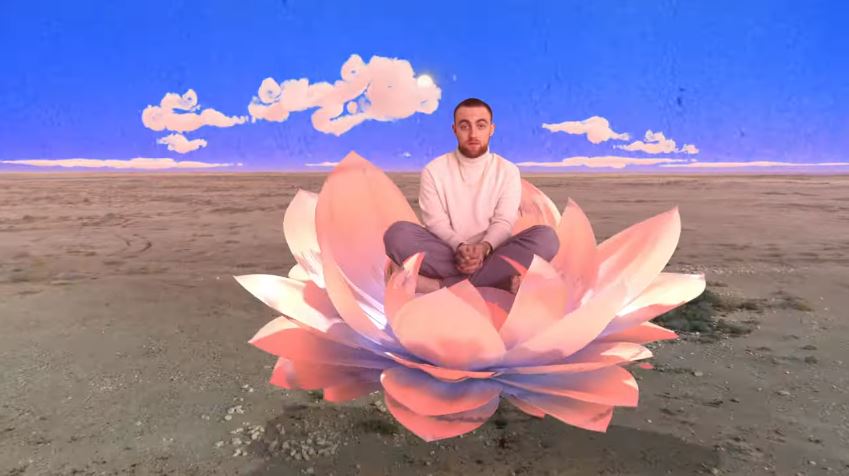 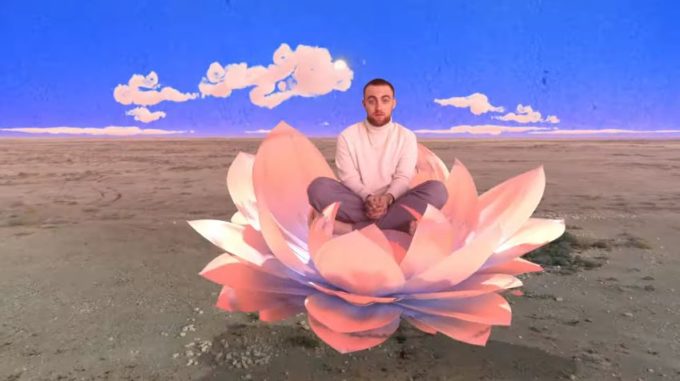 UPDATE: Courtesy of Apple Music, we also have the track list for the album. Check it out below.

Next week, just two days before the day he would have turned 28, a posthumous album from Mac Miller called Circles will be released. It’s an album that Mac was working on before he passed away and was supposed to be the companion album to Swimming.

This evening, a new single produced by language.la is released. It’s called ‘Good News’. Along with it comes the accompanying visual, which is naturally quite an emotional watch. It’s directed by Anthony Gaddis and Eric Tilford.