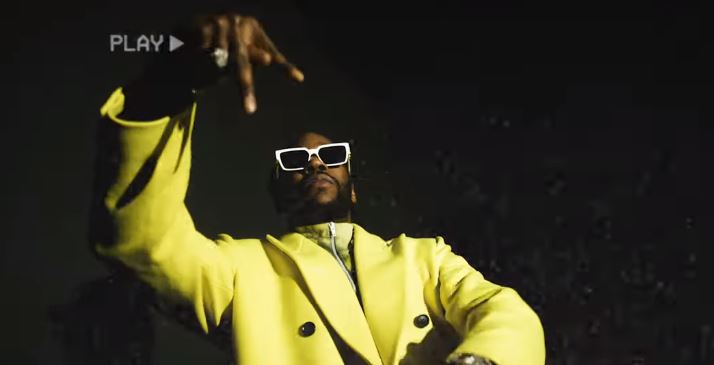 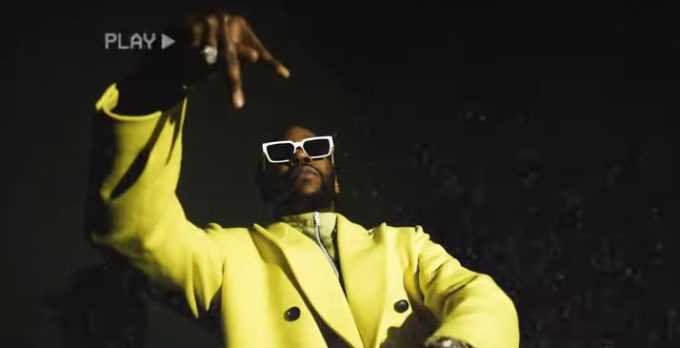 2 Chainz has been on the hunt for the next big thing in music but just as a reminder that he still has something to say, a week back he dropped a new song called ‘Somebody Need To Hear This’ along with the music video. Listen and watch here.

This afternoon, Chainz is back with a new song called ‘Falcons Hawks Braves’. He drops the video along with it again too, directed by Terrius Mykel. Watch below.