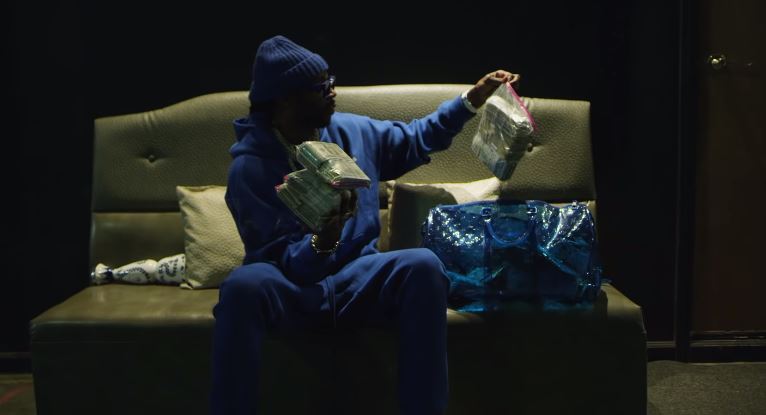 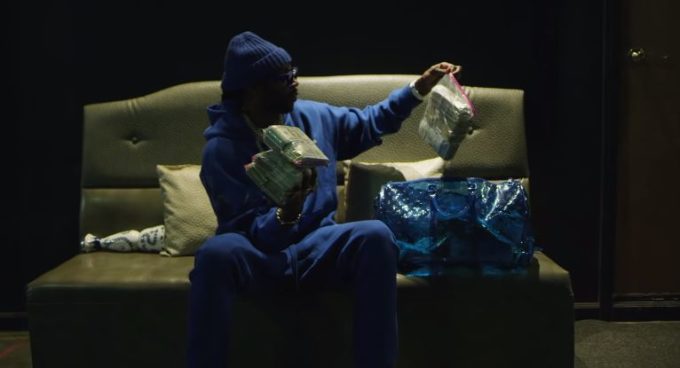 2 Chainz has been quiet all year since the release of his last album Rap or Go To The League, rather just focusing on family life and other business ventures. We also haven’t seen too many guest features from him on other artists’ songs.

But just before the end of the year and decade, he’s back to remind folks that he’s still about these raps. The veteran emcee has unveiled a new song ‘Somebody Need to Hear This’ where he offers some motivational raps over a soulful beat supplied by StreetRunner. It comes along with a music video as well. Check it out below.

In October, Chainz announced a label partnership between his imprint T.R.U. and Atlantic Records with a compilation project on the way.