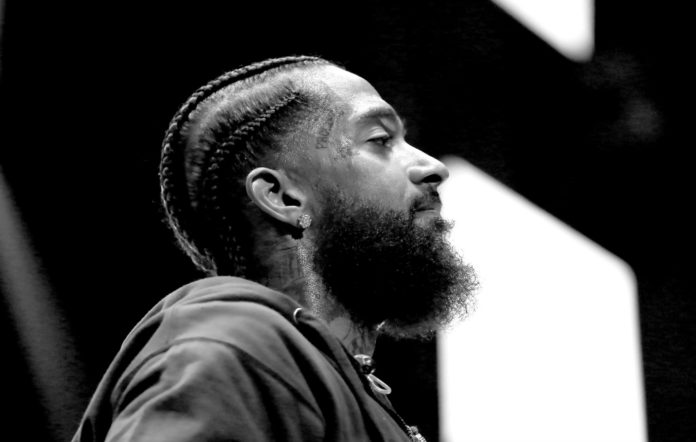 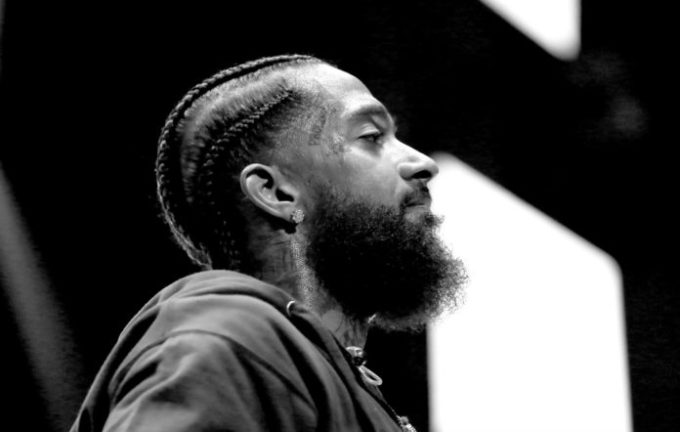 The late great Nipsey Hussle released his debut album Victory Lap in February of 2018 after years of fans anticipating it and it was pretty much universally agreed that it was well worth the wait. It debuted at #4 selling 48k in the first week. Fans have been calling it a classic for a while and now as we approach its two year anniversary, we have some great news.

The album has officially been certified platinum by the RIAA. You can further support it and Nipsey by streaming it here.