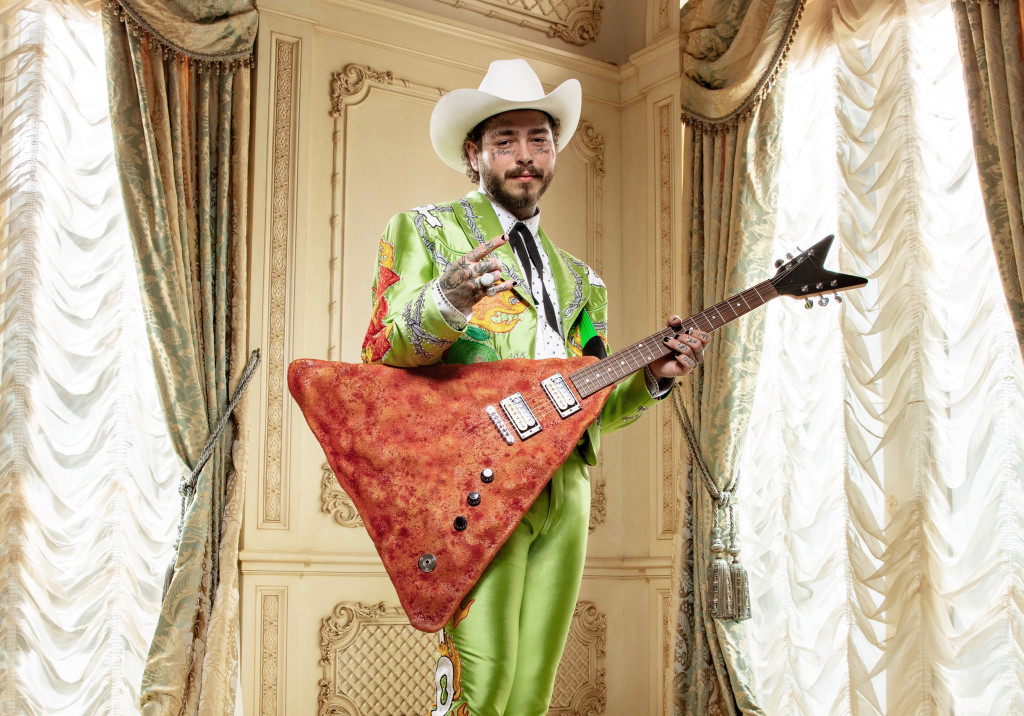 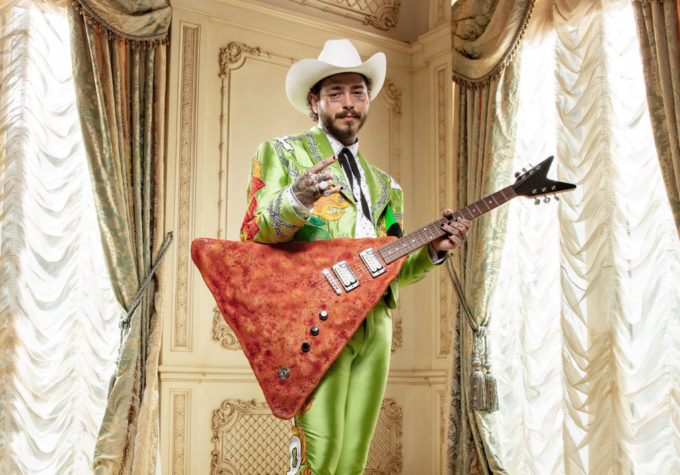 Post Malone only debuted in the music world in 2015 but ever since then, he’s become one of the biggest worldwide stars.

All three of his albums so far have been major successes and shown signs of longevity. In September, 2019, he released Hollywood’s Bleeding, his third major album featuring collaborations with the likes of DaBaby, Future, Halsey, Meek Mill, Lil Baby, Ozzy Osbourne, Travis Scott, SZA, Swae Lee, and Young Thug. But as the album continues to be in rotation for many, Posty is already thinking of the followup.

In an new interview with Rollingstone about his “Post Limón” Doritos commercial, the singer-rapper says that after wrapping up his North American leg of “Runaway Tour,” which resumes February 4th in Omaha, he plans to drop a new album. “I hope to have a record out for the fans in 2020,” he said. This would be his fourth studio album.

Post was nominated for two GRAMMYs this past weekend: Record of the Year and Best Pop Duo/Group Performance for ‘Sunflower’ featuring Swae Lee.