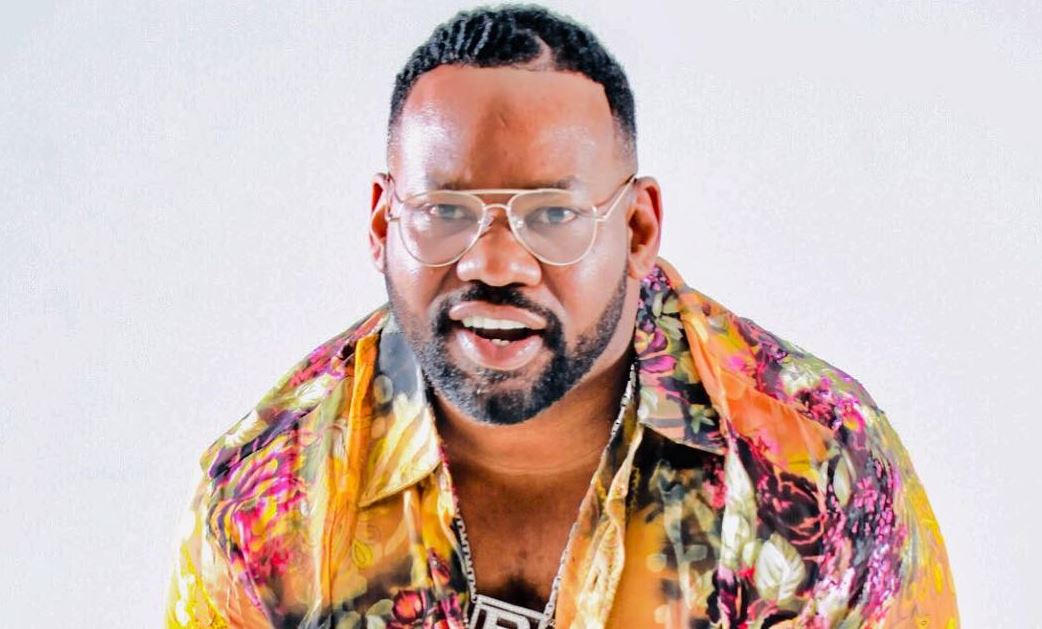 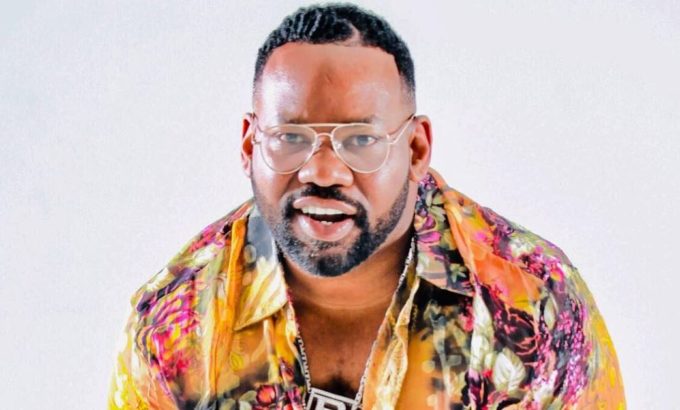 Raekwon has not released new music in a while but that is changing as soon as next week.

The Wu-Tang Clan legend has announced a new EP called The Appetition which will be the first batch of new songs since his 2017 album, The Wild which didn’t do that well commercially. Along with sharing the official artwork, The Chef revealed via his Instagram that The Appetition will hit stores and streaming services on Jan. 17th.

Raekwon’s last album The Wild was released through his own imprint Ice H20 Records with help from Empire Distribution. It featured guest appearances from Lil Wayne, G-Eazy, CeeLo Green and more.