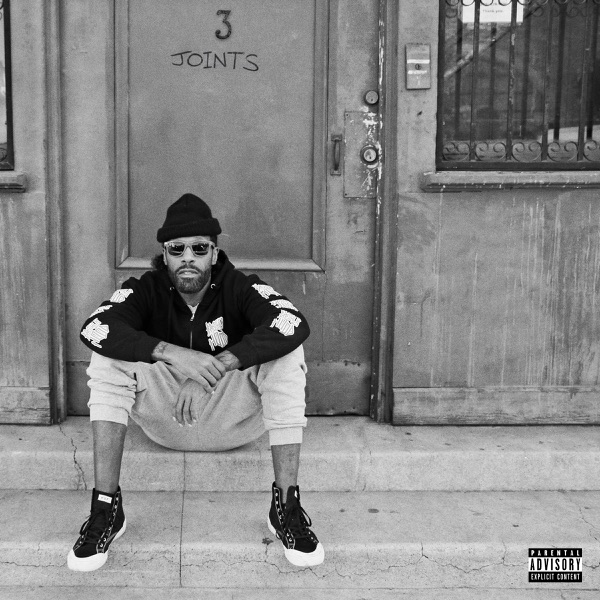 In 2018, Redman dropped a couple of new songs and promised fans that his long awaited album Muddy Waters Too is finally coming later that year.

But that never happened. 2019 was a quiet year for the New Jersey veteran but he’s starting off 2020 on the right note with a 3 song EP titled 3 Joints. It features the songs, ‘It’s A Banguh’, ‘Slap Da S**t Outcha’ and ‘Zugga’. No guest artist appears on the project.

Will this serve as an appetizer to his album? We’re really not sure. Stream it below.