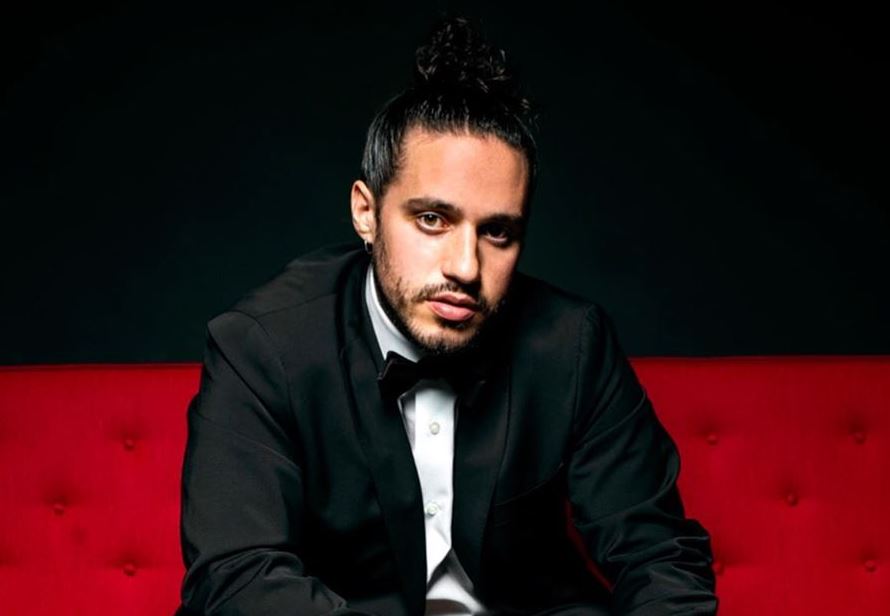 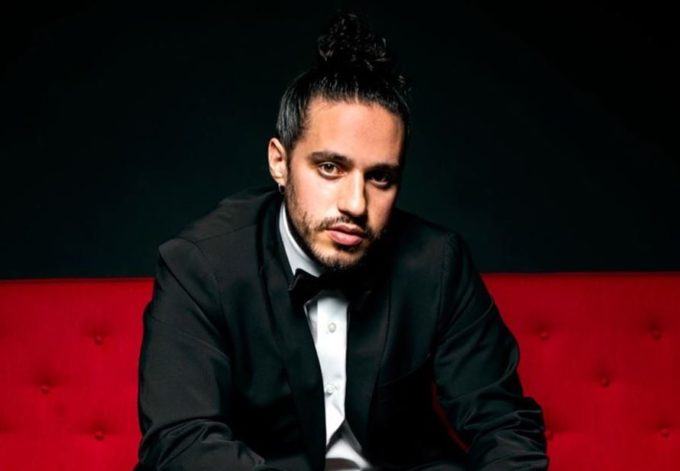 Today, the Atlanta based rapper and singer has shared the official tracklist for his third studio album. His projects usually aren’t feature heavy and he carries on the same trend this time around as well. Rick Ross appears on track #2 ‘Guess What’ while Benny The Butcher guests on ‘I Thought You Got Me’. Devin The Dude appearing on the set is a nice little surprise too.

Check out the full tracklist below. Russ’ current single ‘Best on Earth‘ feat. Bia makes the cut as a bonus cut. The track has moved to the #68 spot on the Billboard Hot 100 this week which marks Russ’ highest position on the chart. Last week, he shared the video for his latest song ‘Nighttime (Interlude)’.