The Notorious B.I.G. & Whitney Houston to Be Inducted Into Rock & Roll Hall of Fame 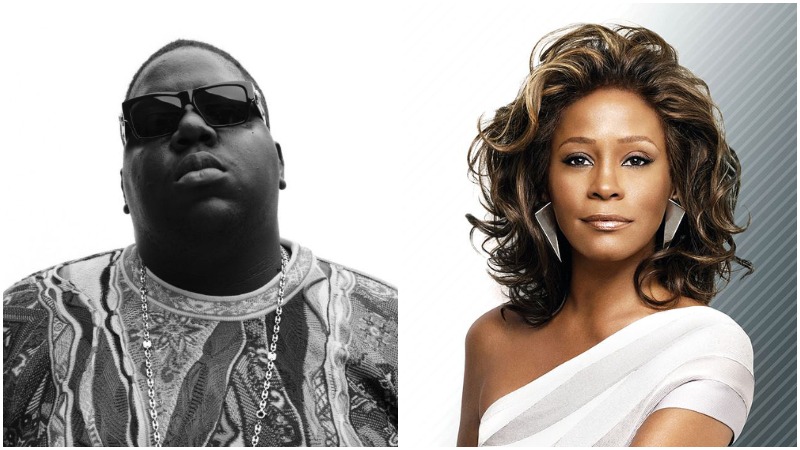 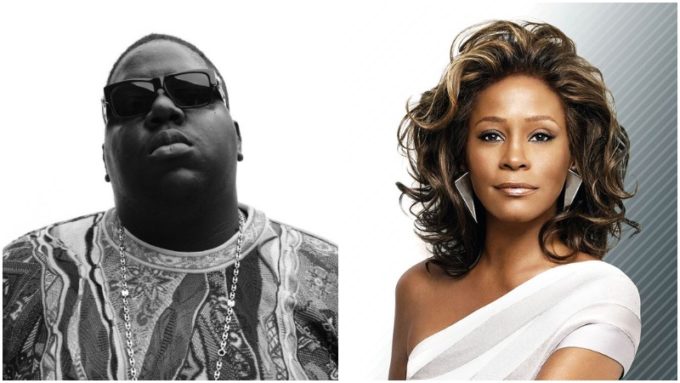 Whitney Houston and the Notorious B.I.G. are among the inductees into 2020 Rock & Roll Hall of Fame, it was announced on Wednesday.

The rest of the list includes Nine Inch Nails, Depeche Mode, The Doobie Brothers and T. Rex, making it 6 in total. Initially, 16 artists were shortlisted late last year for induction consideration out of which nine are first-time nominees.

To be eligible for the Rock Hall, an artist’s first commercial recording must have been released 25 years prior to the year of induction. Biggie Smalls is now just the second solo rapper to join the Rock Hall, after Tupac, who was inducted in 2017. After the 2019 induction ceremony in Brooklyn, the RRHOF returns to its home base in Cleveland for its 35th annual induction ceremony May 2, 2020. The event will be broadcast live for the first time on HBO at 8 p.m. ET. Live performers for the event are expected to be announced at a later date.

The inductees were voted in by a group of more than 1,000 artists, industry professionals and historians, as well as a fan vote that counts as one ballot, which ran from October 15, 2019 until January 10, 2020.