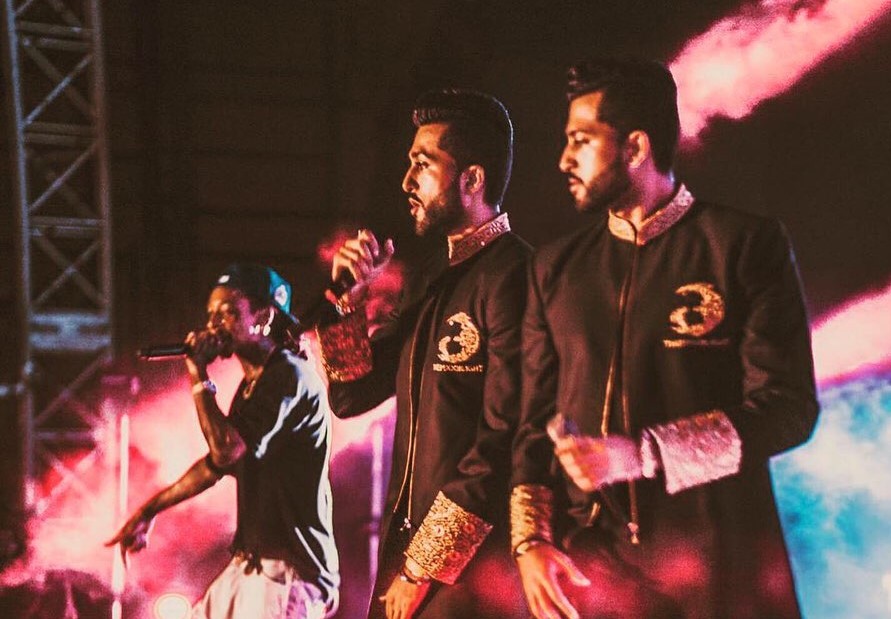 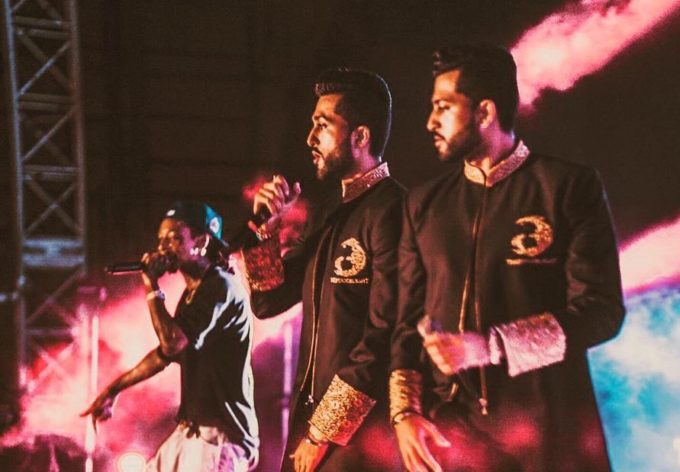 R&B duo THEMXXNLIGHT have been cooking up a lot of new material over the past few months so we can surely expect to hear plenty of new music from them this year.

But before that, they are offering a performance based music video for their collaboration with Wiz Khalifa, ‘G.O.A.T. Flow’ which appeared on Wiz’s latest project Fly Times Vol. 1: The Good Fly Young and also happens to be our favorite collab between the two acts.

The video was shot during Wiz’s recent tour of India where he performed in front of a sold out crowd and brought out the identical Indian brothers as special guests. Watch the slick video below.