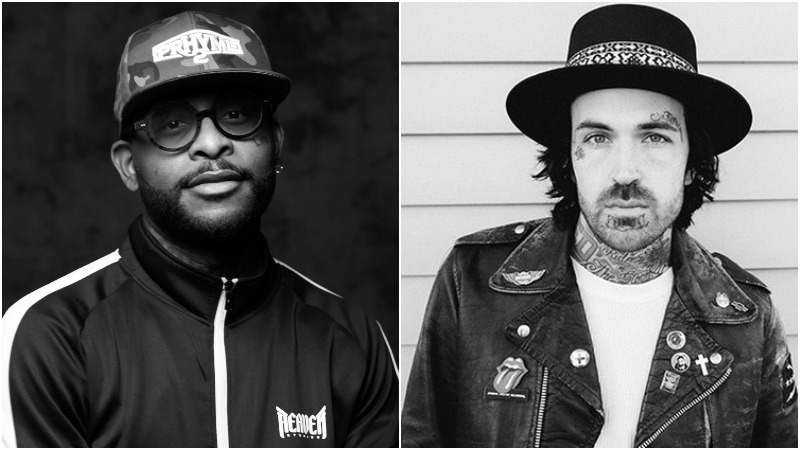 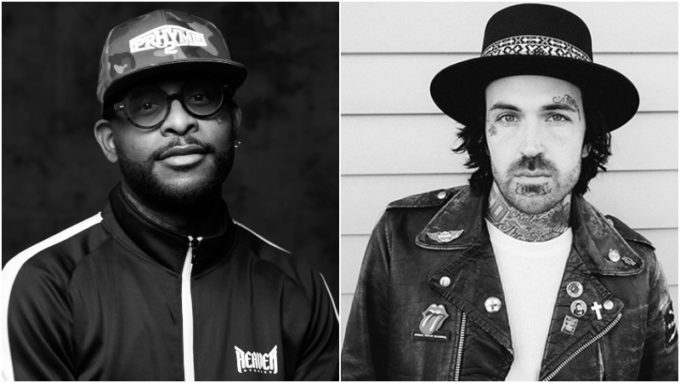 This is one fight we didn’t expect to emerge in 2020. On Thursday, Royce da 5’9″ released his new song ‘Overcomer‘ featuring Westside Gunn where he took some shots at Yelawolf. It’s the newest release from his upcoming album The Allegory.

Although we can’t technically call it a “diss,” Royce certainly let go some warning shots towards the former Shady Records rapper. “Yelawolf this is your first and your last pass / I ain’t gon put it on blast, your punk ass know what this about,” he rapped. Although he didn’t specify what it was about, Royce did hint on the Joe Budden Podcast a while ago that it was something to do with “racist” or “evil” stuff. We’re guessing some behind the scenes stuff must have transpired.

Soon after the news spread about Royce’s shots, Yelawolf took to Instagram to respond to the veteran rapper, calling him Eminem’s hype man. “You and me video dropping soon from the sold out Filmore in Detroit.. but numbers do lie don’t they @royceda59.. Yo @Eminem get your hype man before the wolves do.. I ain’t worried,” he typed in the caption before taking the entire post down.

But that was not before the screenshot of the post made its way to Royce. Nickle posted it on his IG and reminded Yela that beefing with him won’t end well. “I can remove you quicker than you Deleted this post, David Duke and nobody can stop me. See, you want it to be one way… But it’s the other way….,” he wrote. See his post below.

I can remove you quicker than you Deleted this post, David Duke and nobody can stop me. See, you want it to be one way… But it’s the other way….