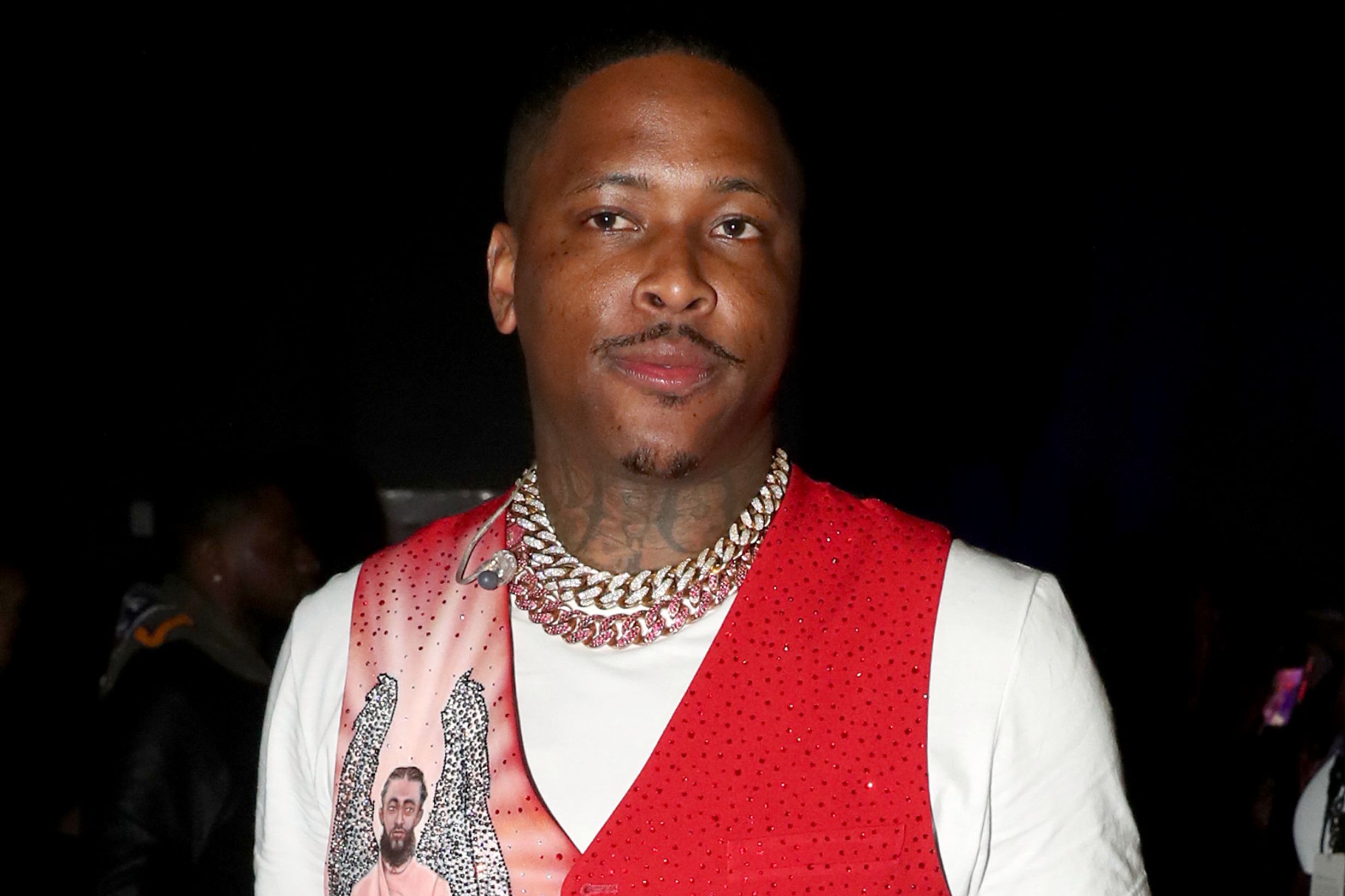 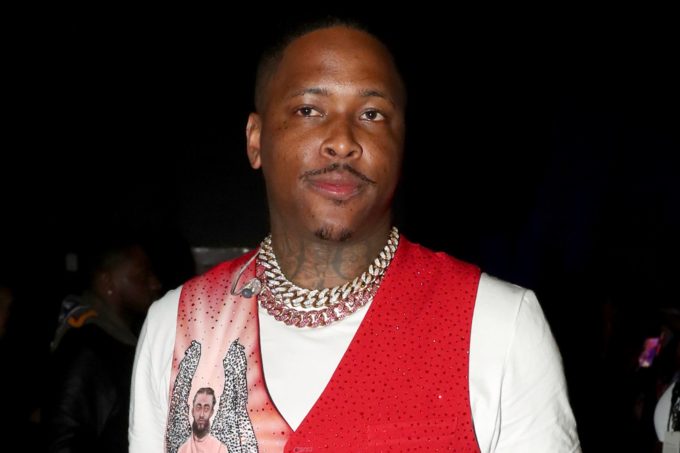 YG is not off to a good start this year as he was arrested early this morning in L.A.

The L.A. County Sheriff’s deputies arrived at the rapper’s San Fernando Valley home around 4 AM with a search warrant and raided his home, reports TMZ. He was being transported to jail and set to be booked for robbery. The exact history behind the robbery case is not known at this point. Last summer, an SUV registered in his name was involved in a deadly shootout which ended in killing of a 65-year-old man on a bicycle.

YG had denied that he had anything to do with the case. “I was nowhere near the scene of this incident and had been in a recording studio all day in Hollywood,” he said. “I was there until after midnight on the Fourth of July and didn’t learn of these events until after they happened.”

It isn’t clear yet if these two cases are connected.