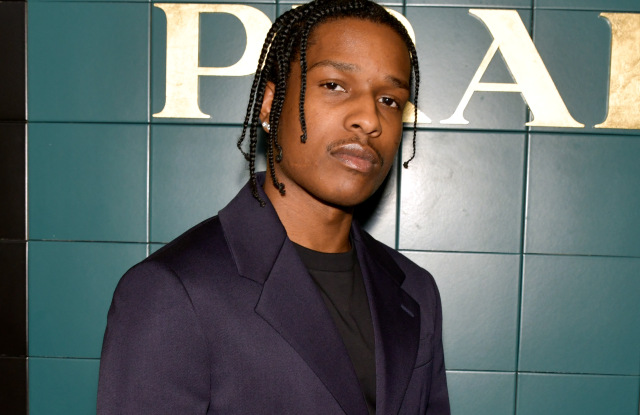 ASAP Rocky was in the news last week because of reports that suggested he’s dating Rihanna.

Those rumors may nor may not be true but here’s some new music from the rapper. Two new songs from the New Yorker have surfaced online, ‘Blur’ and ‘Death Wish’ but it’s difficult to say at this point what era they are from and whether they are meant to be on an upcoming project. Check them out below.

Rocky is certainly more active this year than he was in 2019. He is set to headline Friday night at the Rolling Loud festival in Miami in May and there are whispers that he’s cooking new music.