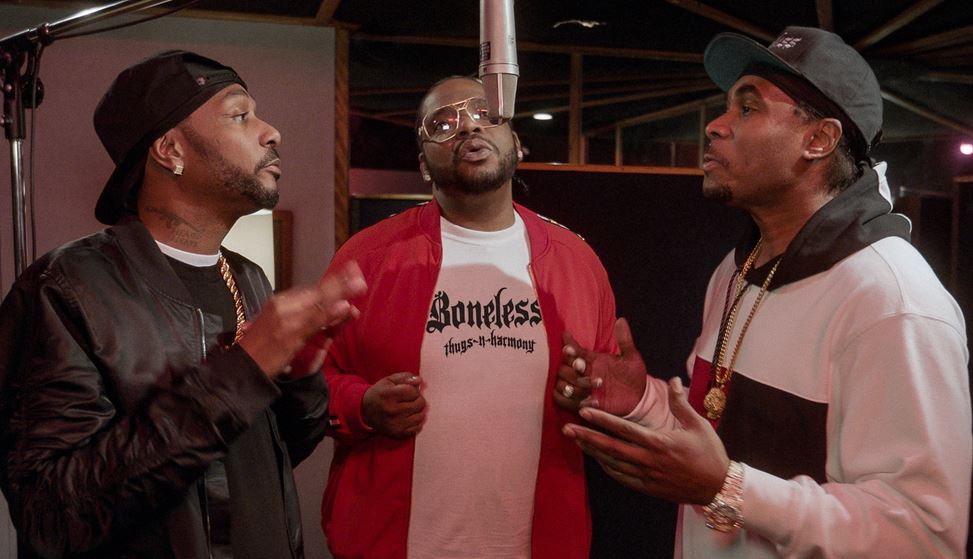 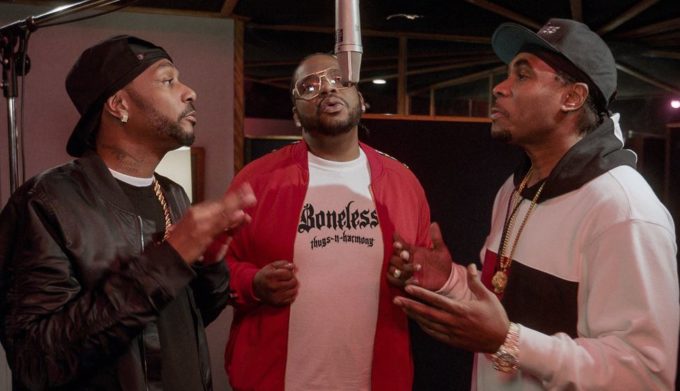 Apparently, the name change idea struck the group when they were trying Buffalo Wild Wings’ recently released boneless wings. Not all members of the group were on board with the name change for the marketing campaign but majority ruled and the decision was taken.

“We were sitting down having the new wings and it just hit me all of a sudden – I was like, yo, it’s time for a change. We need to be Boneless Thugs now. Bottom line,” said Krayzie Bonleless about the change in name.

“Bone Thugs is a group where majority rules,” said the group’s manager Steve Lobel. “I ain’t changing shit,” Layzie says in a Behind The Music video released in conjunction with the announcement which you can watch above. “Bone Thugs-N-Harmony changes their name to Boneless. It’s preposterous.”