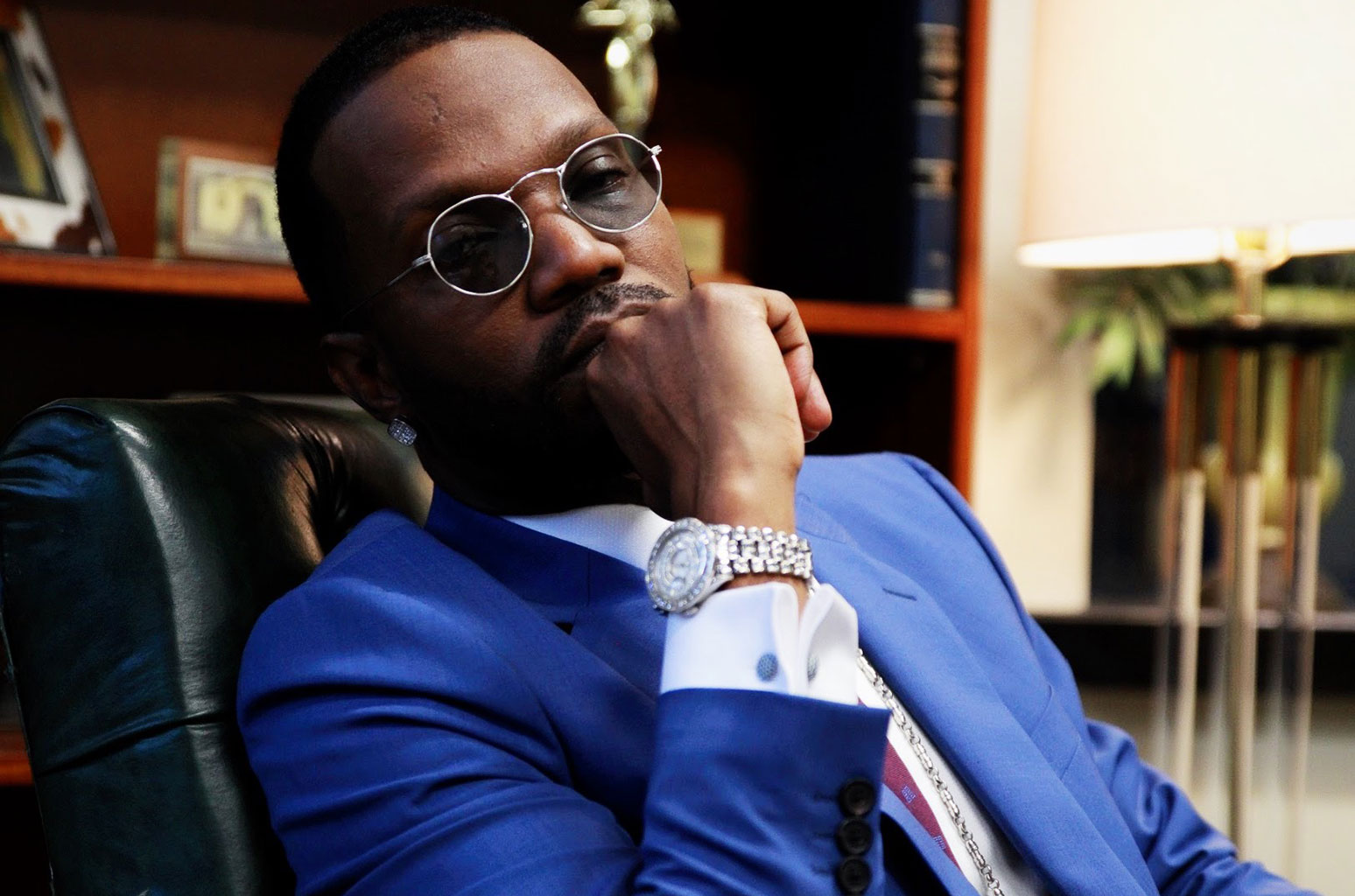 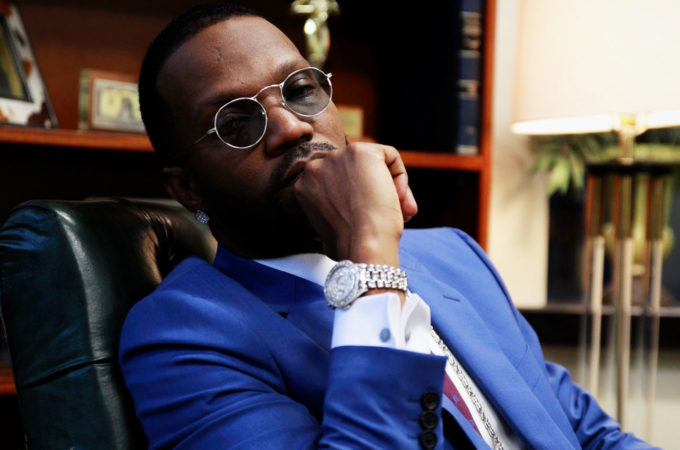 UPDATE: Juicy J has tweeted out that he and his label have spoken and things are all good now, with the earlier tweets deleted. That was quick.

Spoke to @ColumbiaRecords We are all good!

Things have gone wrong between Juicy J and his longtime label, Columbia Records.

The veteran Three 6 Mafia rapper has dropped a new song titled ‘F*ck Columbia Records’ where he’s straight dissing his label. He has been with Columbia since Three 6 Mafia’s Da Unbreakables album in 2003 and later also as a solo artist when he released his third album Stay Trippy in 2013.

The exact reason behind the gripe is unknown but he accuses the Sony owned label of making him a slave despite him giving them everything he had. “I gave @ColumbiaRecords 20 + years of my life & they treat me like back wash,” he tweeted. Later, he also said that once he announced he’s releasing a song to diss the label, people have been hitting his phone up. “Everybody is calling my phone telling me not to post the song fuk em!”

At the end of the song, he attaches Prince’s famous speech after accepting Artist of The Decade award at The 2000 Soul Train Awards. Listen to it below.