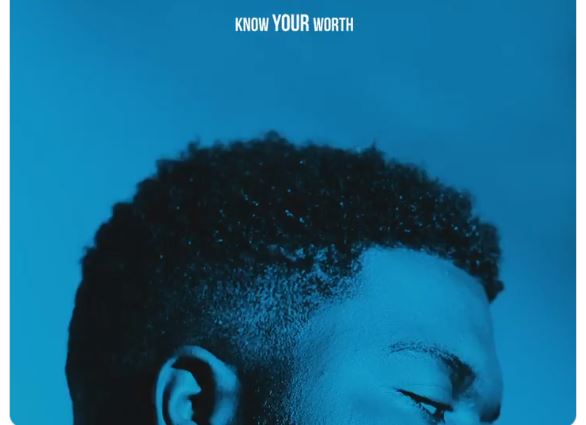 Khalid is back with a brand new single, ‘Know Your Worth’ that he originally teased last month.

The upbeat song is produced English electronic duo Disclosure who also did Khalid’s hit from last year, ‘Talk‘ off his second studio album, Free Spirit. That song peaked at #8 on the Billboard Hot 100 and got nominated for Record of the Year at the 62nd Grammy Awards.

The team is looking to repeat the success with ‘Know Your Worth’ — stream it below and let us know what you think. Last month, Khalid dropped his ‘Eleven‘ single with ad-libs from Craig David.