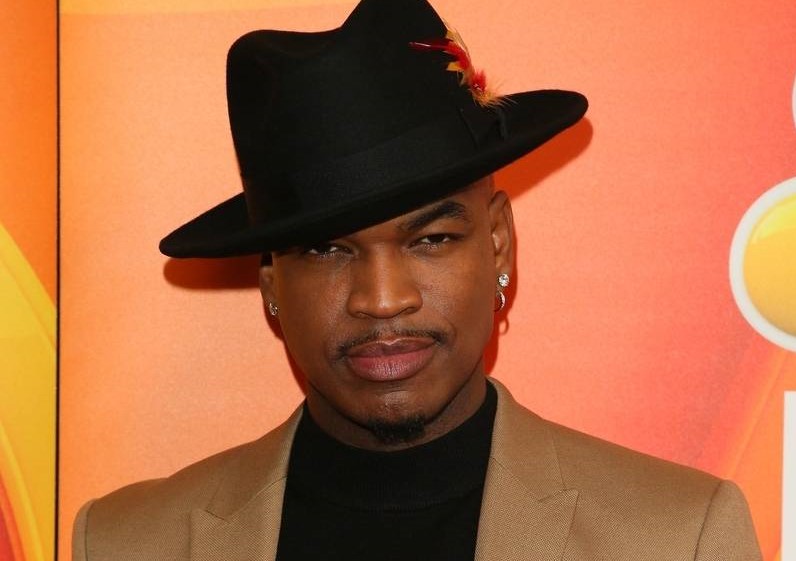 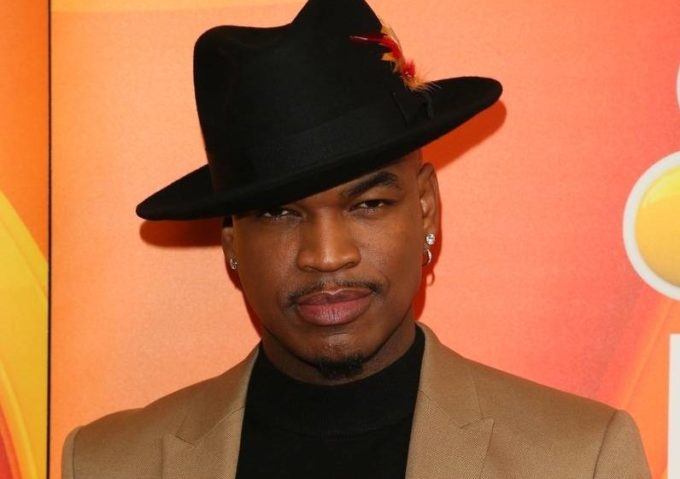 A few days ago, Ne-Yo revealed that he has split from his wife of 4 years, Crystal Smith and that they plan to get a divorce in the near future.

After weeks of speculation, the singer confirmed the couple is separating on the ‘Private Talk With Alexis Texas‘ podcast. “It’s slowly but surely becoming public knowledge that myself and my wife have decided to go ahead and get a divorce,” he said on the episode, adding that he will not “talk bad” about his ex, with whom he shares two children. He has two more kids from a previous relationship.

The hitmaker is now returning with a brand new single ‘Pinky Ring’ which sees him navigating a trap influenced beat with some help from O.T. Genasis. “I feel like I’m back from retirement, I feel like I’m better than I’ve ever been,” he sings. Listen below.