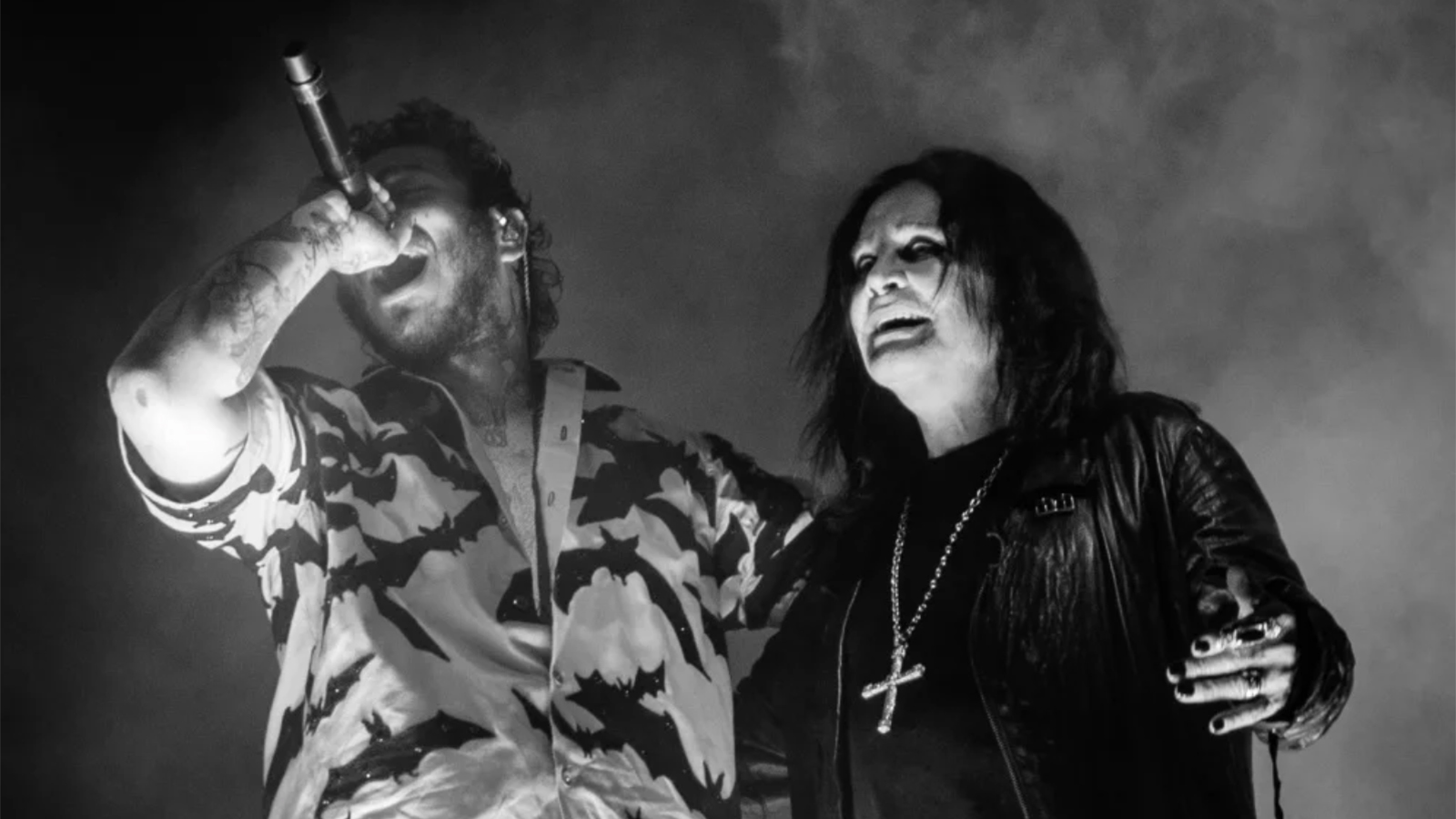 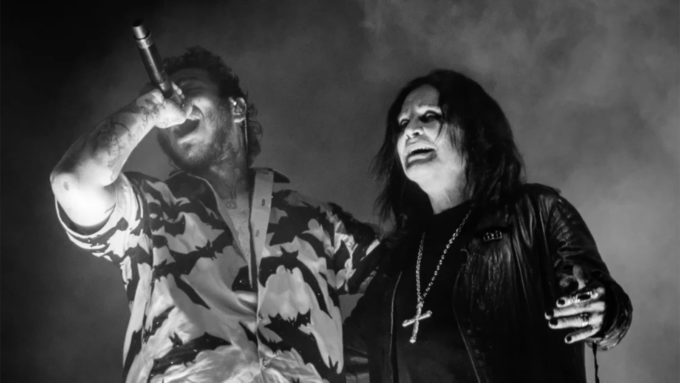 Ozzy Osbourne will share his anticipated new album Ordinary Man this Friday, February 21st which will mark his first release since 2010’s Scream.

The The Prince of Darkness confirmed a couple of days ago that the album will include ‘Take What You Want‘, which Ozzy recorded with Post Malone and Travis Scott last year. It appeared on Post Malone’s latest album Hollywood’s Bleeding. But another Post Malone collaboration has made the cut on the album, ‘It’s A Raid’. Don’t expect anything Hip-Hop on this as the two artists go full Rock on the high octane track which you can stream below.

Ozzy is set to celebrate the launch of the album with a “worldwide tattoo event” on Thursday (February 20). Last week revealed he had been battling Parkinson’s disease since 2003. He has since canceled his North American tour to get treatment in Switzerland.