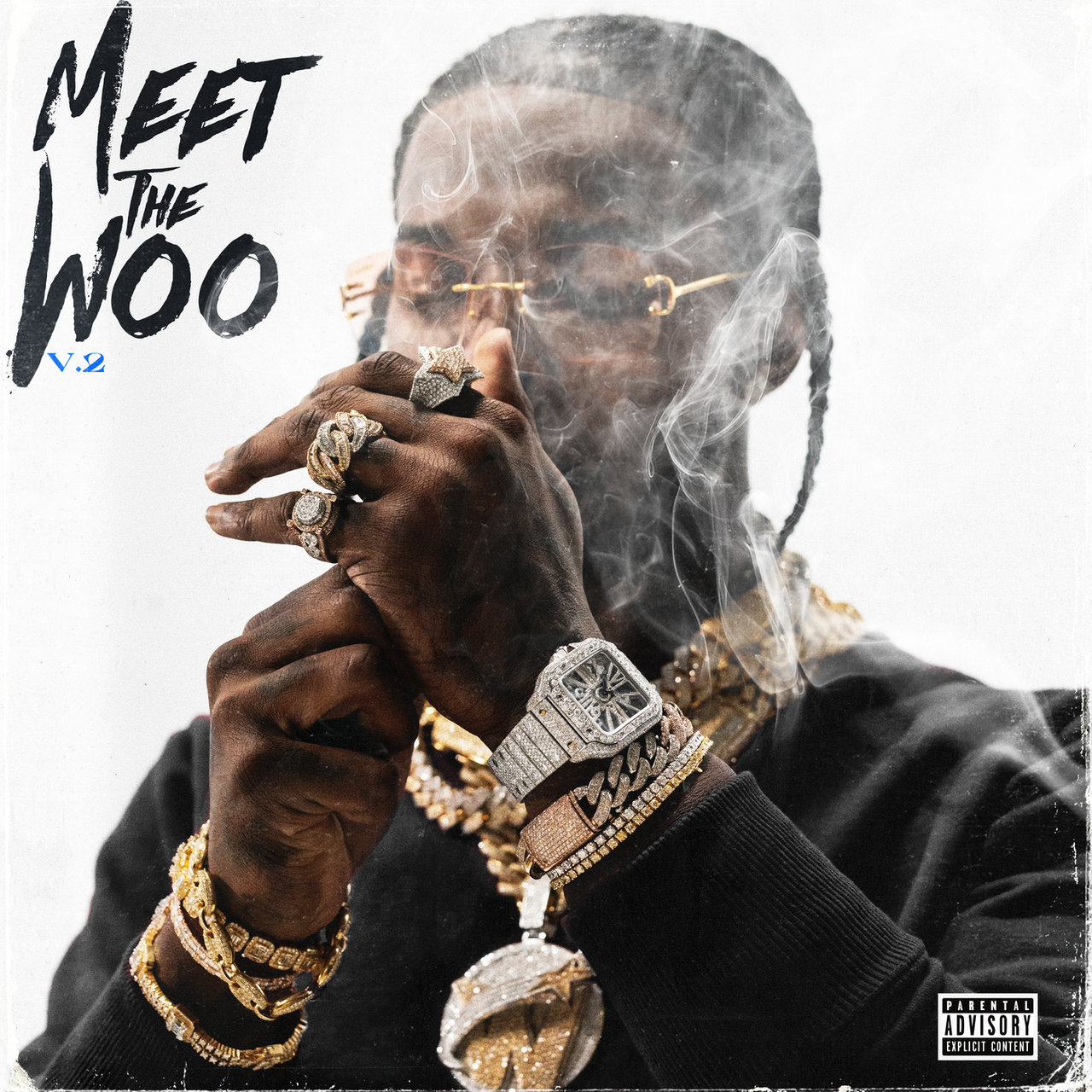 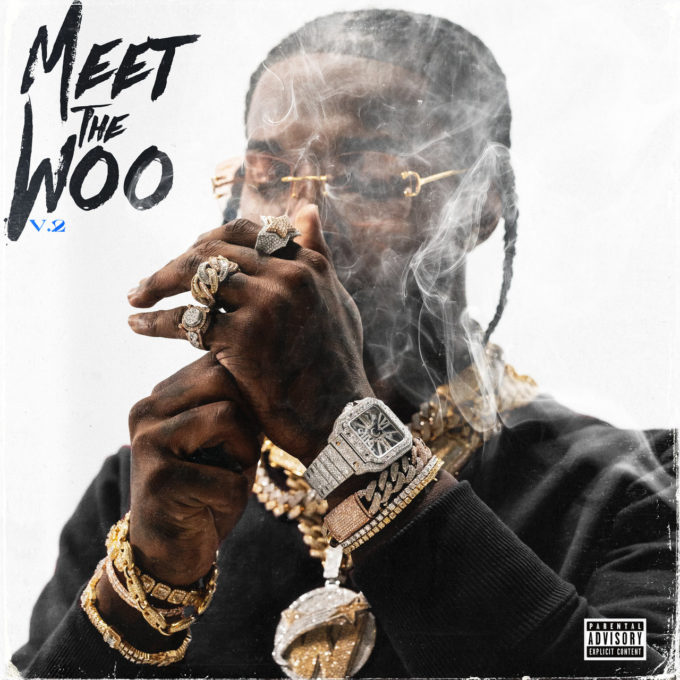 Pop Smoke just put out his album Meet The Woo 2 last week which you can stream here. Perhaps in an effort to boost up the streams a little for the first week sales, the New York rapper has put out the deluxe version of the album tonight too.

On there are a few new songs, one of which is an official remix of his growing smash ‘Dior’ which features a guest verse from Gunna. Check it out below. You can also stream the entire new version of the song, with the other bonus tracks; ‘Wolves’ with NAV and ‘Like Me’ with PnB Rock.