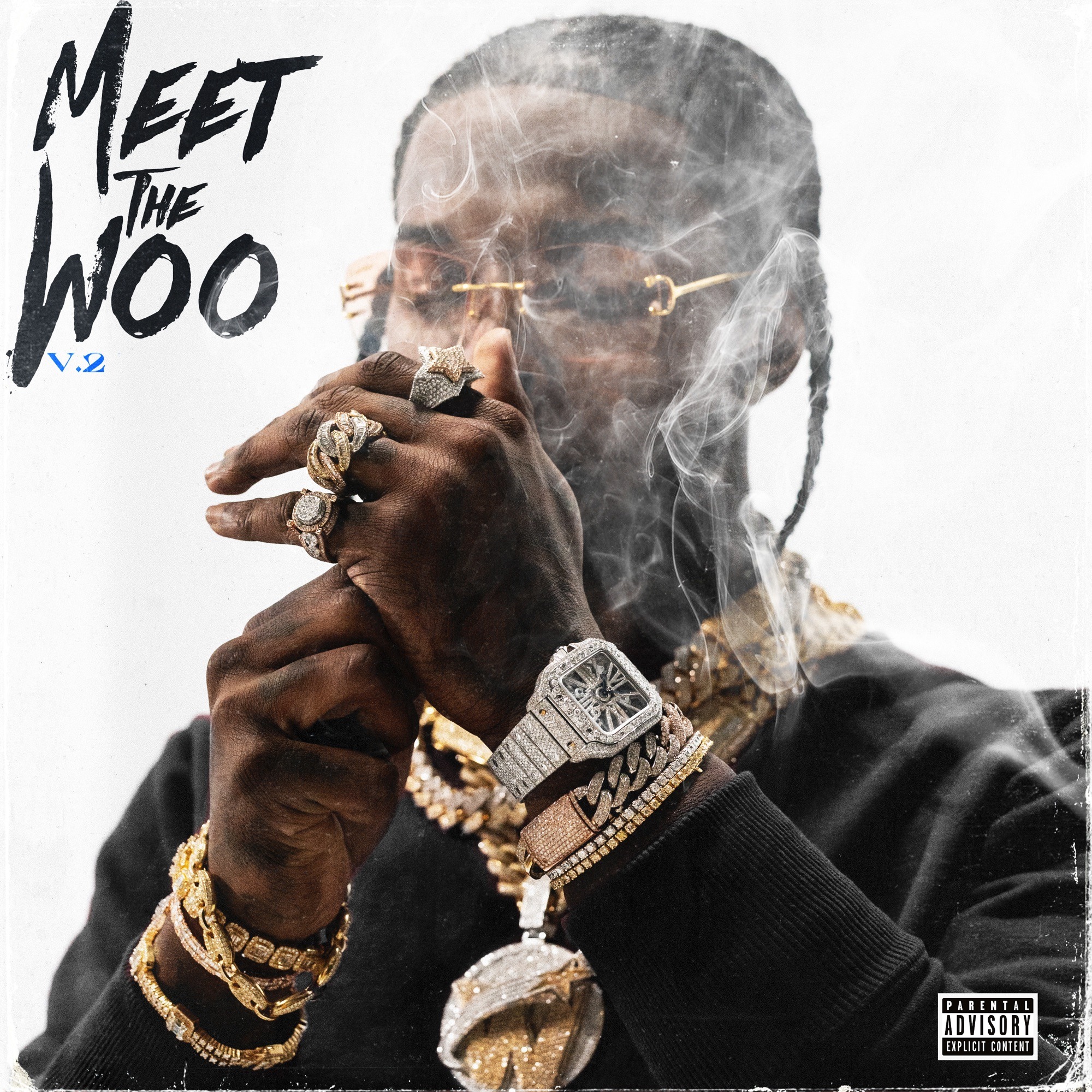 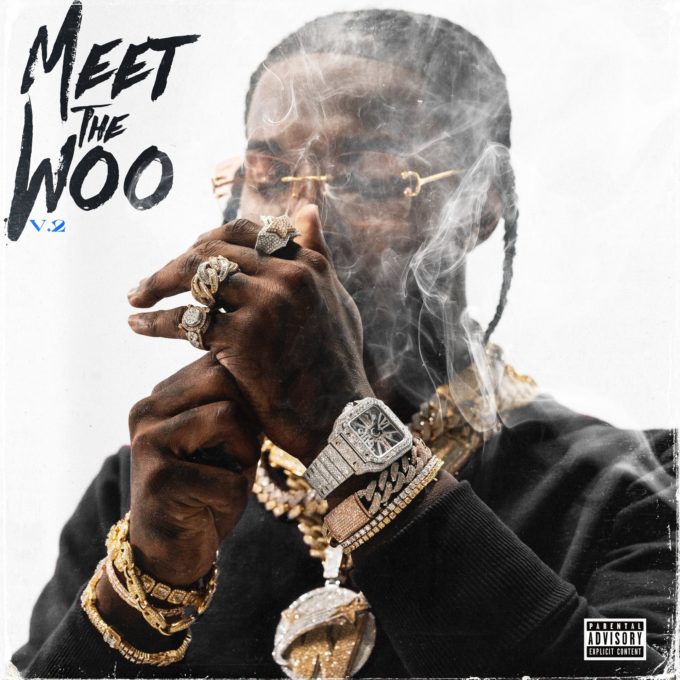 Pop Smoke has risen up in the ranks of New York City rap tremendously with his standout Drill sound, especially the hit ‘Welcome to The Party’.

He’s looking to carry on the momentum with the release of his new album Meet The Woo Vol. 2, the sequel to the original mixtape that came out last year. He’s currently signed with Victor Victor/Republic Records. The 13 song project features guest appearances from Quavo, A Boogie Wit da Hoodie, Fivio Foreign and Lil Tjay. It includes the previously released ‘Dior’, ‘War’ and ‘Christopher Walking‘.