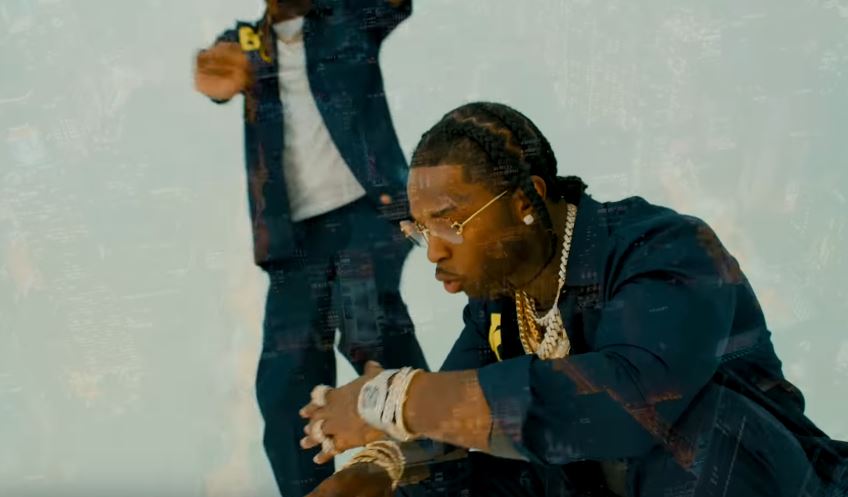 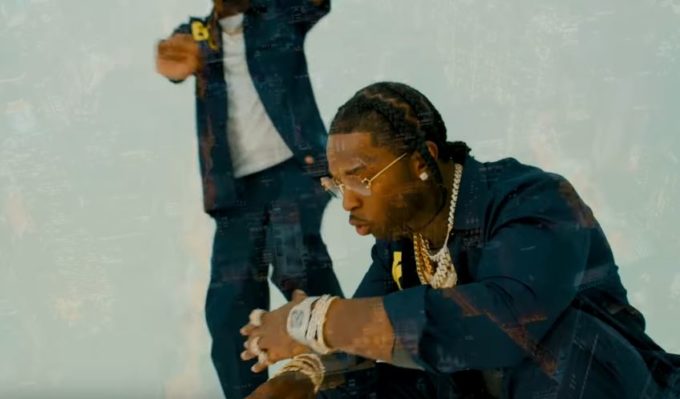 Pop Smoke has emerged as one of the most promising new rappers from New York with his standout Drill inspired sound.

Fresh off the ‘Gatti‘ appearance on Jack Boys’ album, the Brooklyn rapper is back today with a new single ‘Christopher Walking’ the title of which is inspired by Christopher Walken’s Frank White character from the 1990 crime film, King of New York. The music video has been released as well. The fast clip has footage of historic figures like Malcolm X cutting across for some reason.

Watch the video below. The song is expected to appear on his upcoming project Meet The Woo 2, which we’re guessing will feature some A-listers.