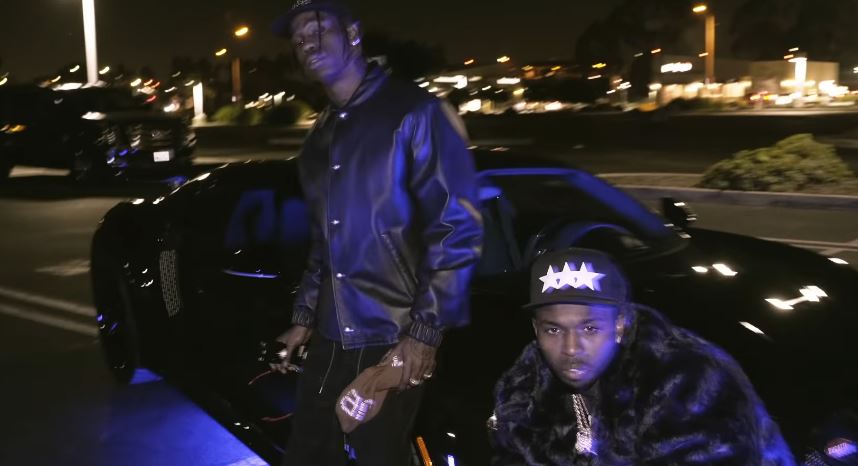 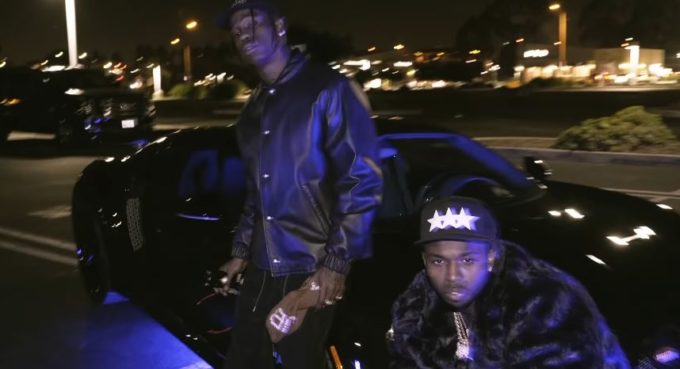 And just like that, Travis Scott is back with another new video.

The rapper continues to roll out material in support of the JACK BOYS compilation album which highlights artists signed to his roster. Today, he shares a clip for the Pop Smoke featured track ‘GATTI’ which offers the New York drill sound to the masses. It’s a fast paced and special effects-filled video with Bugatti and other expensive cars adding a lot of flavor.

Watch the video below. A couple of days ago, Travis shared a short film as well as music video for the song ‘GANG GANG’. The first week sales projections point that the JACK BOYS album will probably debut at the #1 spot of the Billboard 200 this week.