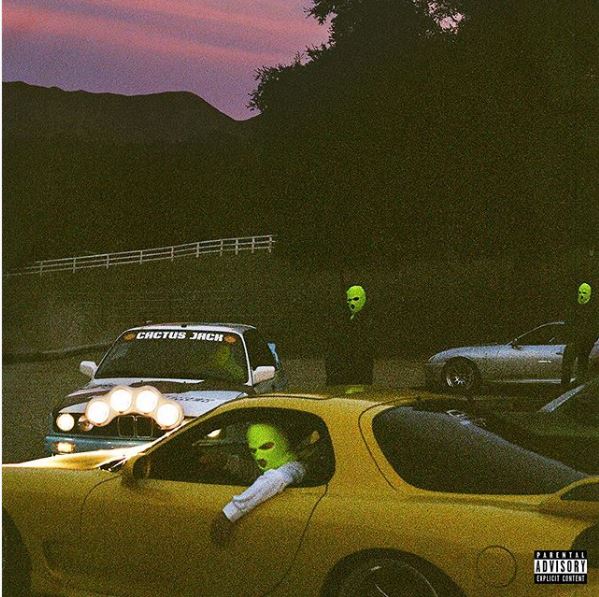 It was early 2017 when Travis Scott first launched Cactus Jack Records and he emphasized how it had nothing to do with his own financial gain but was to help artists and provide opportunity with “no bullsh*t”. From there, he signed a few artists in order to further expand his label and brand.

The members of the crew are currently “Mo Bamba” hitmaker Sheck Wes, Don Toliver, Octavian and Luxury Tax. Last month, Trav announced that the label would be putting out their first ever compilation project called JACK BOYS and a couple of days ago, we got confirmation that it would be a late Christmas gift.

The album contains just 7 songs which includes a ‘Highest in The Room’ remix feat. ROSALÍA & Lil Baby. Other guests include Young Thug and Pop Smoke. Don Toliver’s new track ‘Had Enough‘ with Quavo and Offset also makes the cut. Below, you can stream the full project.

Listen to ‘Highest in The Room’ remix via YouTube: