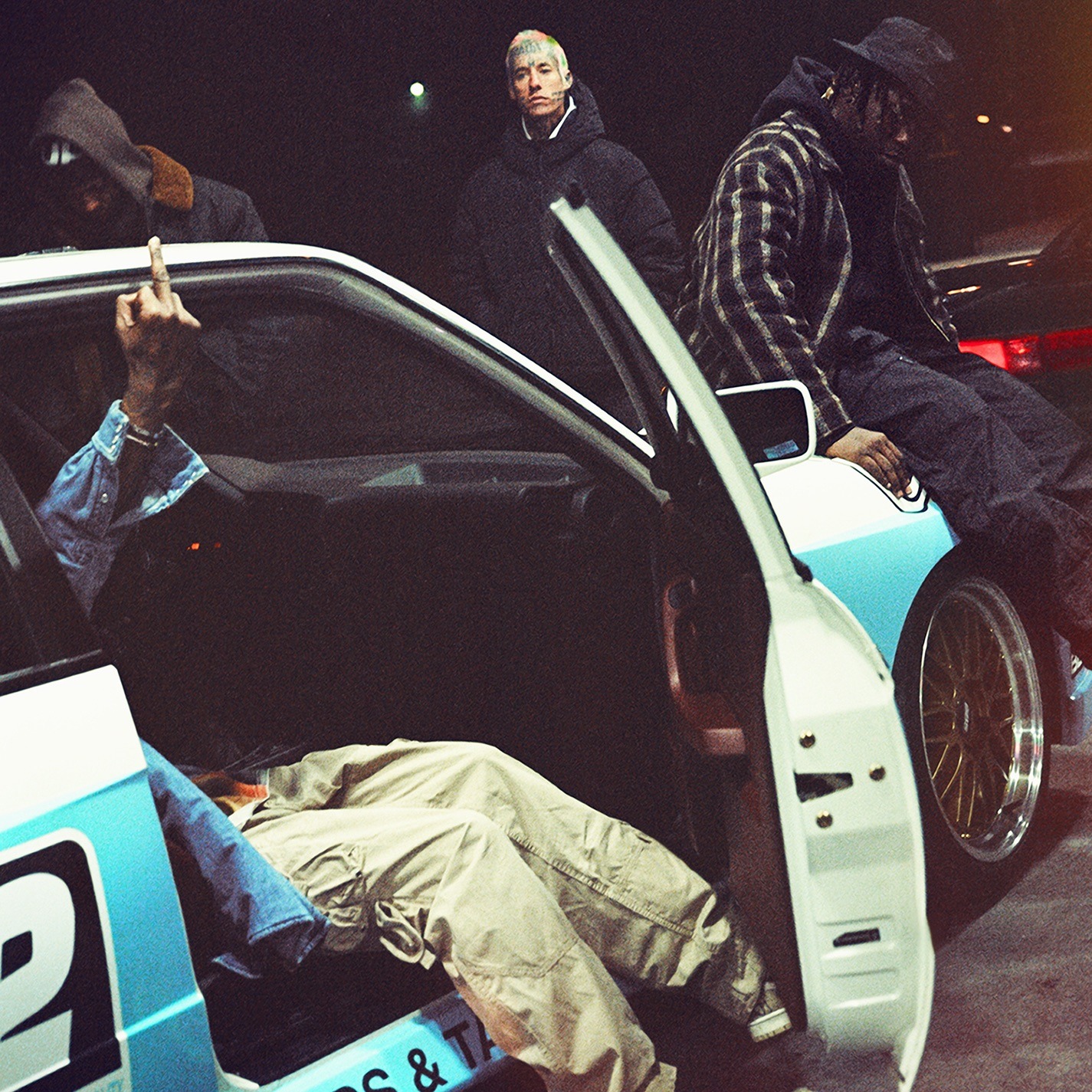 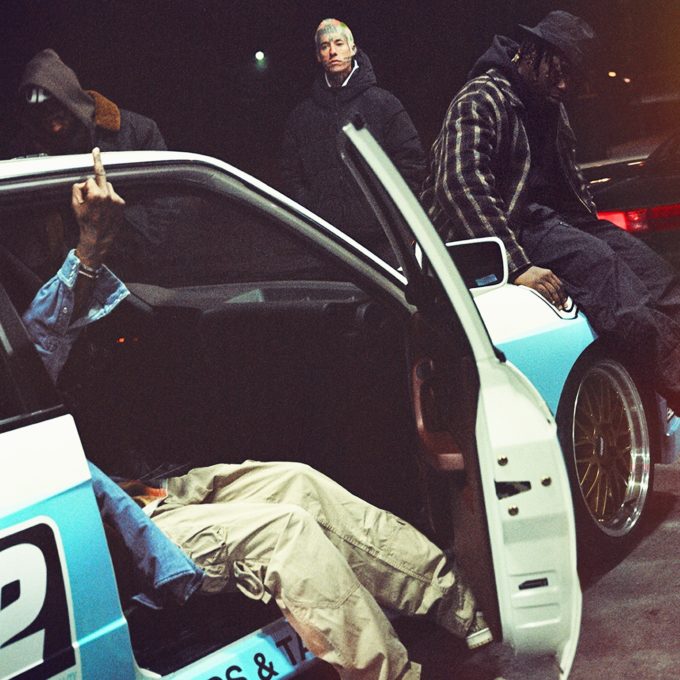 Travis Scott announced a few days ago that his new compilation album for the Cactus Jack label called JACK BOYS is arriving later this week.

We still don’t know the exact release date but here’s a new song from his signee Don Toliver named ‘Had Enough’ which features guest appearances from Quavo and Offset. An unfinished version of the smooth song had surfaced back in May but looks like this official one will appear on the compilation project.

Listen to the 808 Mafia-produced cut from Toliver below. The Houston native is also working on his new album RESSURRECTION, due at top of the new year.