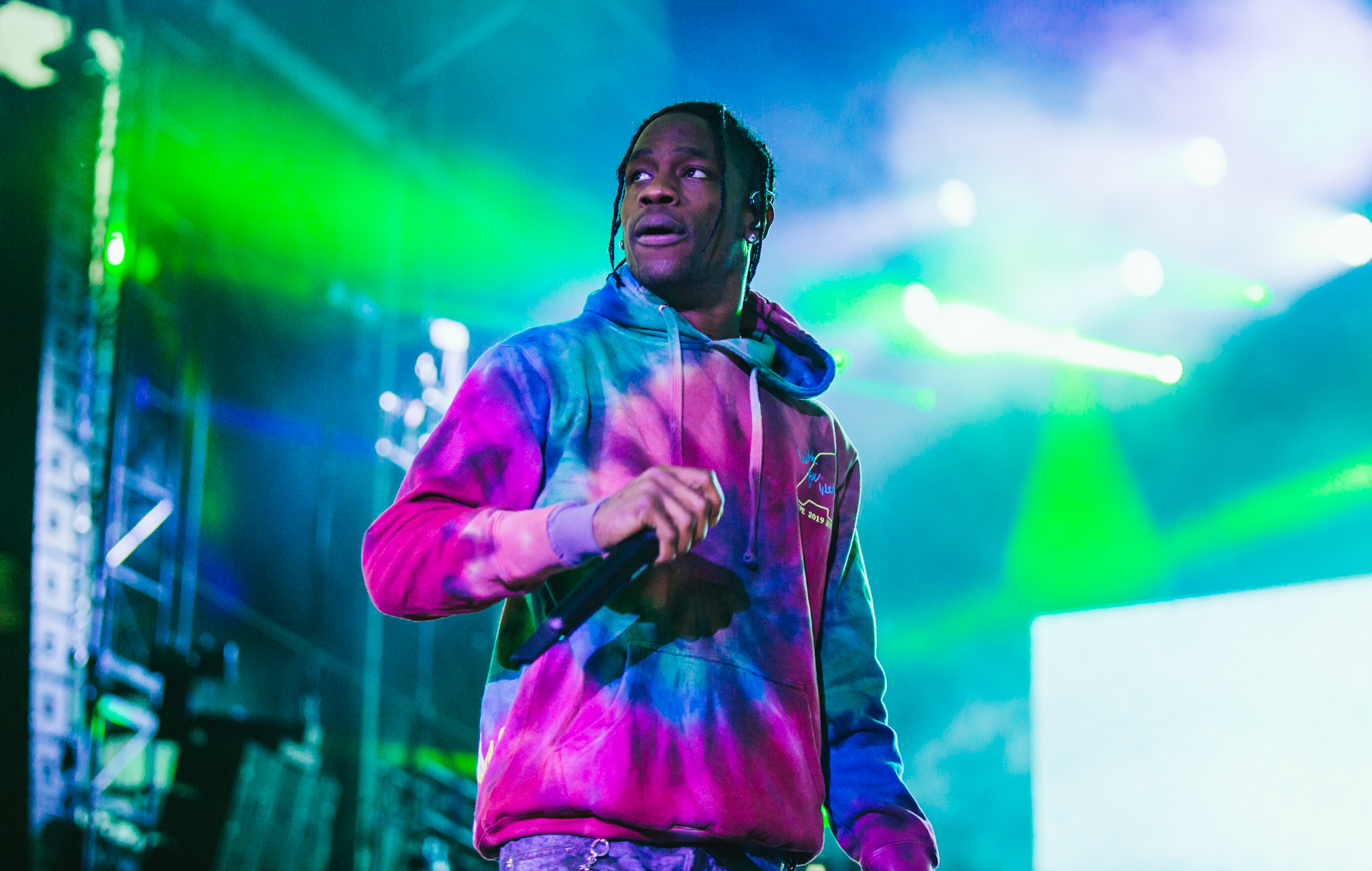 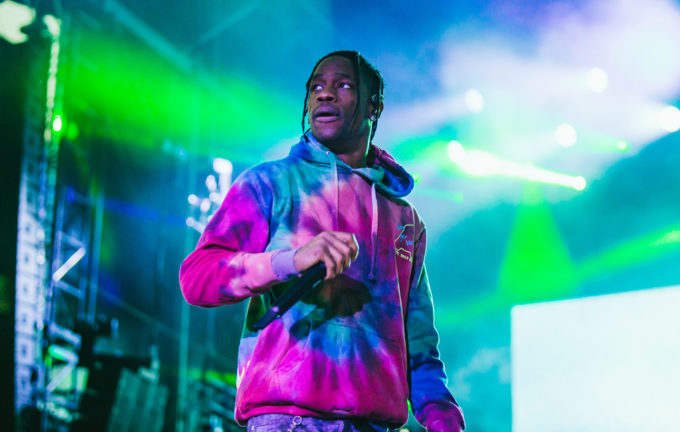 Earlier tonight, Travis was in a festive mood because he announced that he and the team will be releasing the pack this week. We’re yet to hear any music from it but it’s the first of its kind from the imprint so fans are excited.

Check out the official announcement below.