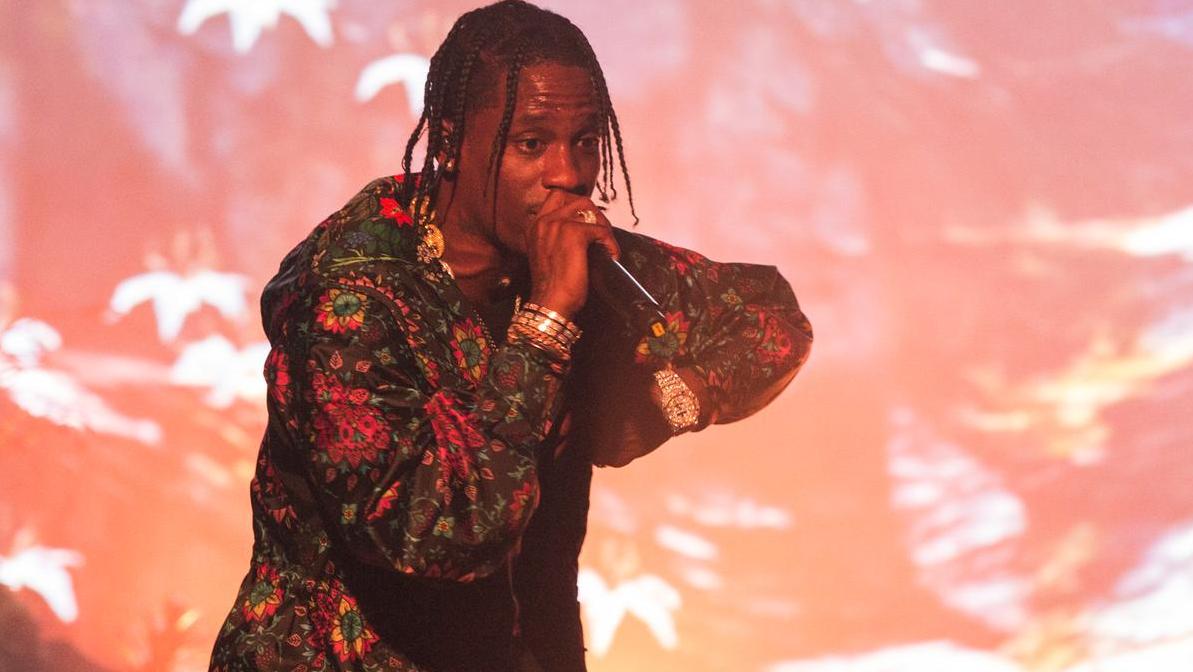 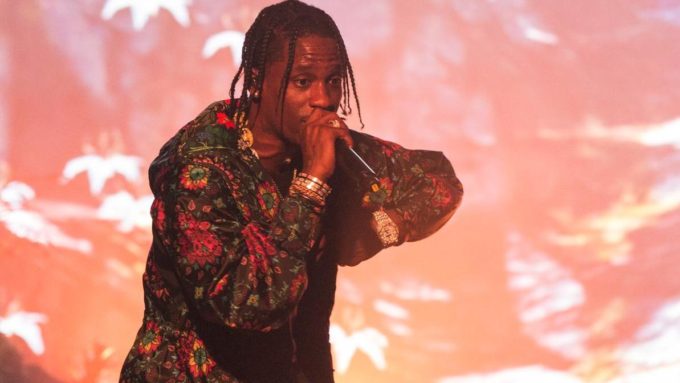 Travis Scott has been teasing a project from his Cactus Jack collective for a while. Today, he has made things official by announcing the Jack Boys album.

The compilation album will showcase new music from him as well as rest of the roster signed to him, including Sheck Wes, Don Toliver and artist/DJ Chase B. Travis’ most recent single, ‘Highest In The Room‘ will serve as the lead single off the project which is set to arrive before the end of 2019, according to a press release.

To support the album, an exclusive all-black Black Friday merch capsule has released on on the official website for a limited time. 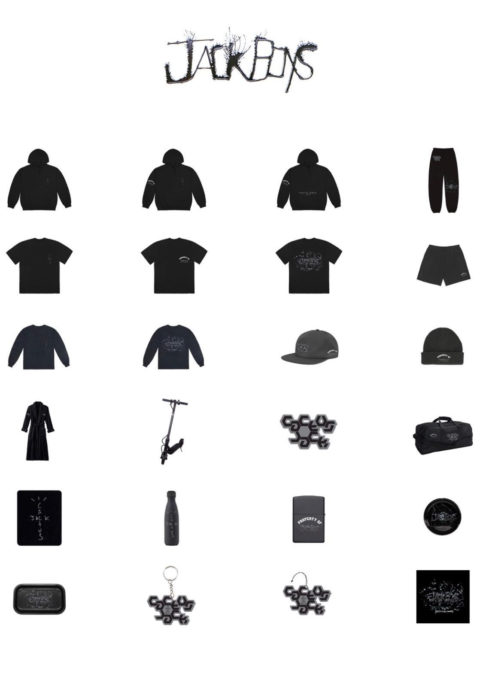