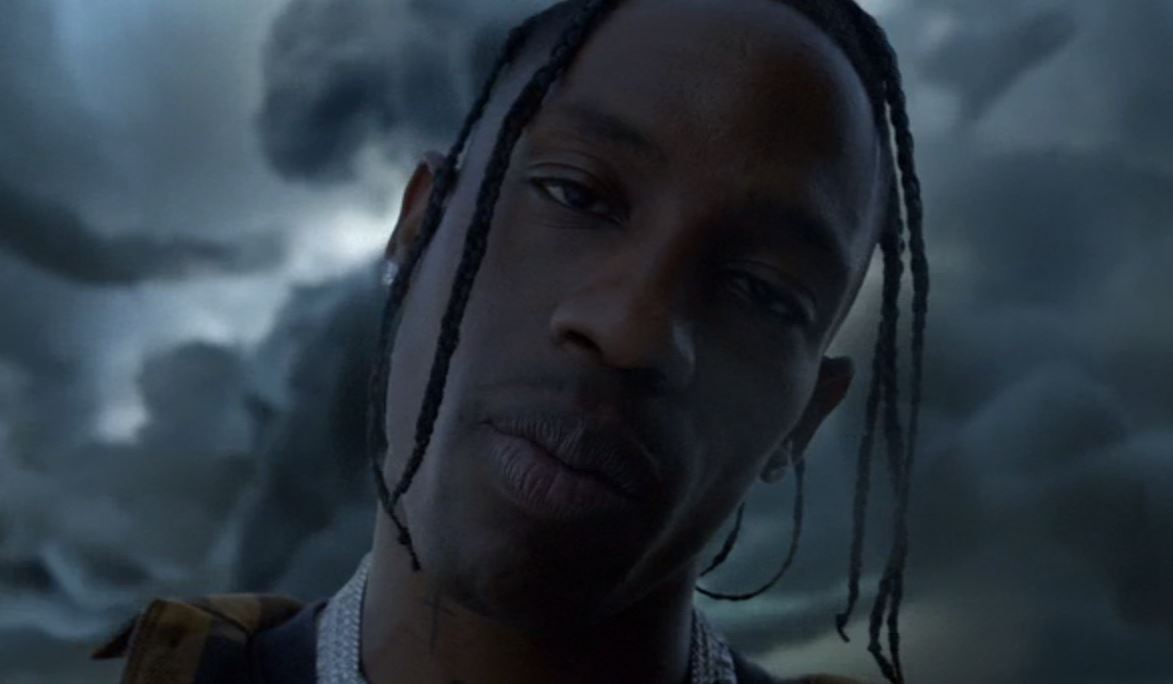 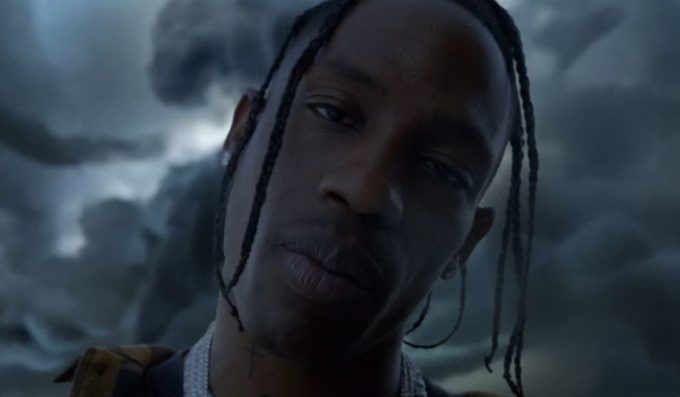 In May, Travis Scott played Rolling Loud and towards the end of his set, he debuted a never-before-heard song called ‘Highest In The Room’ for the Miami crowd. You can watch the clip here.

Ever since, fans have asked for it to be released officially so when Trav promised at the start of September that he’d released new music “very soon”, they got excited. Earlier this week, he confirmed the suspicions and announced that the song was finally dropping on October 4. He talked about the release with Zane Lowe on Beats 1 earlier today: “I just gotta always be able to come up with the ill shit to deliver to the fans. I’m glad I’m able to get to this point right now I’ve been ready to drop this shit forever. To be honest it was sort of just something I wanted to perform at the tie.”

He continued to say that he is readying more music. “I was just performing it this is at a point where I’ve done it at so many shows and it’s been so fun doing it I was like man I gotta just drop this and I’m gearing up for something more special to come following that.”

The song comes along with a high budget music video which you can watch here on Apple Music or via YouTube below. Lil Baby doesn’t make a guest appearance on the record like fans expected.