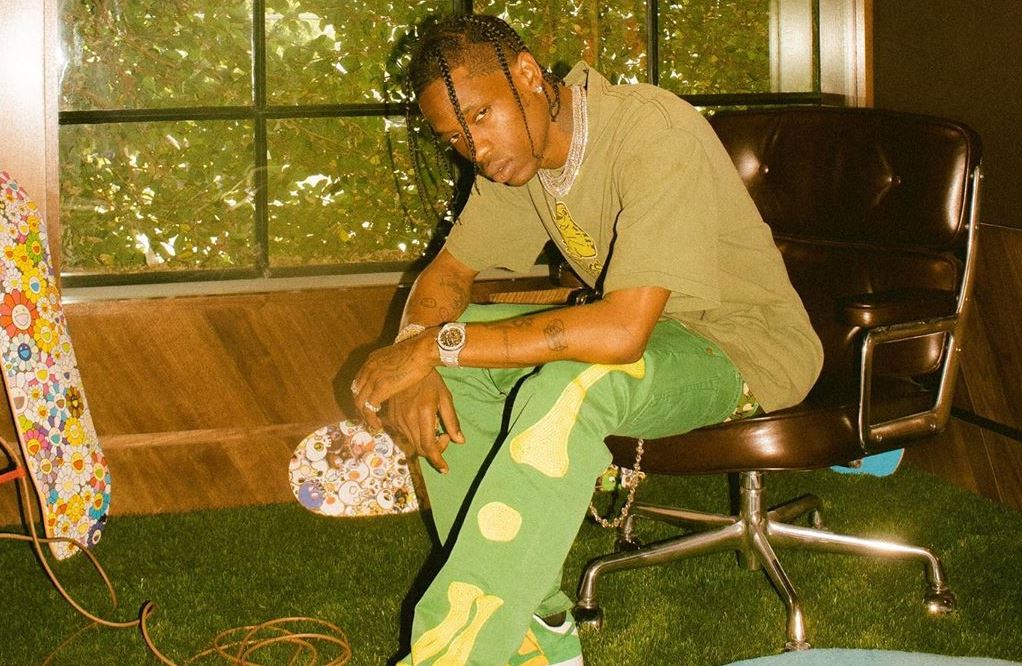 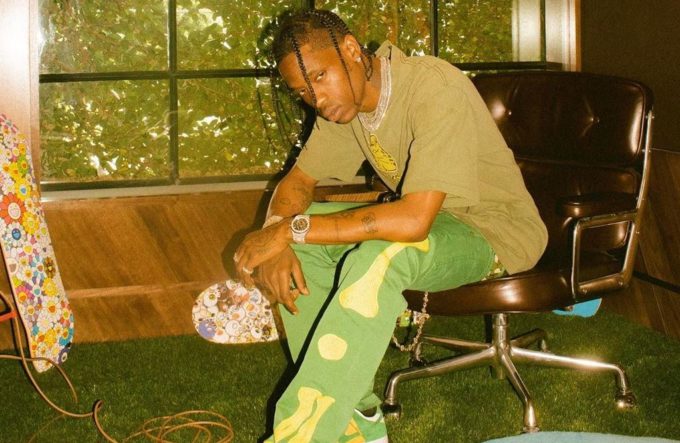 Is Travis Scott ready to kickoff his new era? It’s quite likely.

The rapper has announced that he will release his new single ‘Highest in The Room’ on October 4. This comes after long pending demand from fans who kept asking La Flame when he’s going to drop the song which he first previewed at the Rolling Loud fest in Miami back in May.

Travis unveiled the official artwork for the song through his Instagram and has also made it available in digital format as well as vinyl and cassette through his official website. It remains to be seen if he will follow this with an album in the coming months. He released his last album Astroworld in August last year. The superstar recently announced that he will be bringing back his Astroworld fest to Houston on November 9.

NAH YALL WENT HARD AS SHIT. SO I HAD TO TRY TO BRING THIS BACK FOR U GUYS. ALOT CRAZIER AND BIT MORE RAMPAGE !!! ASTROWORLD FESTIVAL THE SEQUEL ON SALE NOW ASTROWORLDFEST.COM