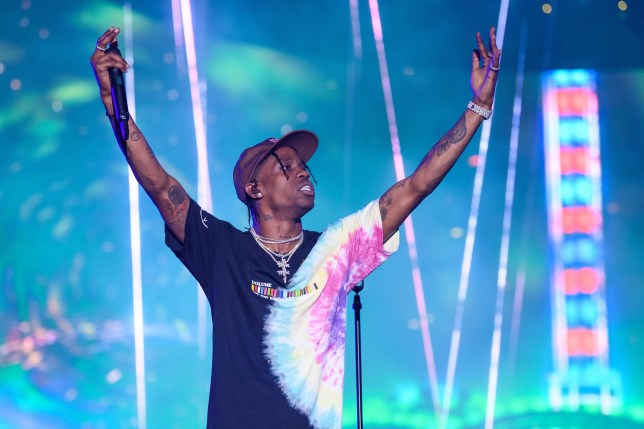 During his set at the Made in America fest in Philly on Sunday, Travis Scott told fans that he will drop new music very soon.

La Flame released his third and the biggest album of his career, Astroworld in August last year which ended up having a long run. But since then, he has not released any solo music, aside from performing an unreleased song ‘Highest in The Room’ at Rolling Loud fest in Miami back in May.

But while performing at MIA fest, Travis assured fans that something new from him is definitely on the way. “I don’t know how many people out here made it to the Astroworld tour but I love y’all, thank y’all for coming,” Trav said. “We got some new music on the way very m*thafuc*kin soon, you dig what I’m sayin,” he continued before carrying on with his set. Watch the clip below.

During his set at the Made in America fest, #TravisScott announced that he will release new music very soon! 🙌🏽

Travis also uploaded a photo of himself earlier on Sunday with the caption “Highest in the Room soon reach” so we’re guessing the single is up next. There is a rumor that Lil Baby makes a guest appearance on the song. We will soon find out. Last week, Travis released a Netflix documentary Look Mom I Can Fly which takes an inside look at his recent success and building of the Astroworld fest and tour.

Sent me a wave to come kick it. Highest in the Room soon reach