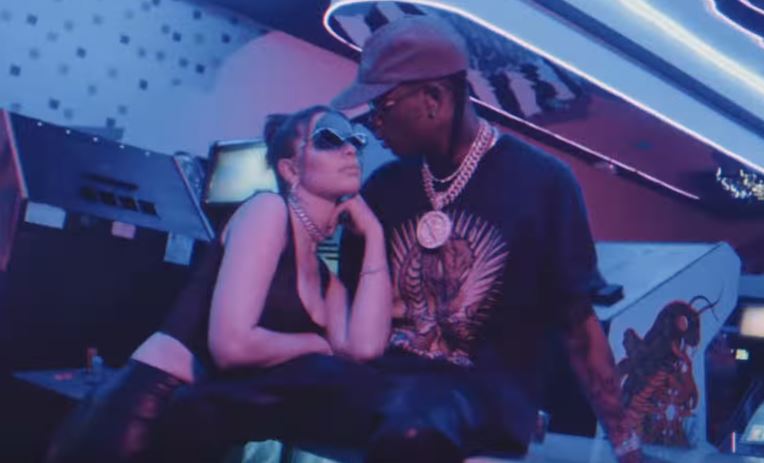 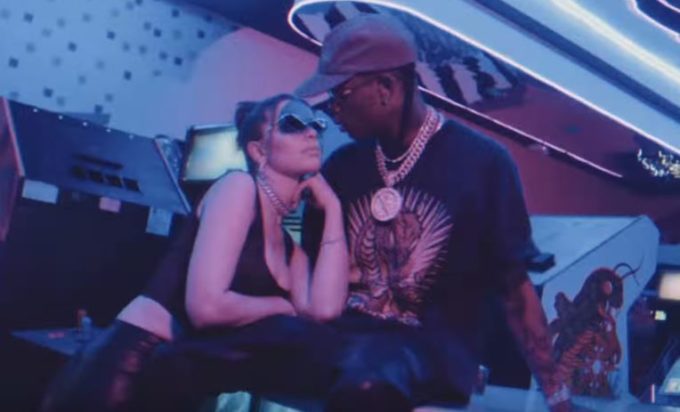 Travis Scott released his JACK BOYS compilation on Thursday night featuring new music from him and rest of the roster on his Cactus Jack imprint which includes Sheck Wes, Don Toliver, Octavian and Luxury Tax.

He follows it up with some video treatment today. There’s a 9 minute short film where the song ‘Gang Gang’ is performed at the last. The crew also unveil a separate music video for the song where the whole crew gets to shine in a 4 minute clip. Car enthusiasts are sure to love these visuals as it shows rides of various kind, including even the new Tesla Cyber Truck. La Flame is now the first person outside Elon Musk to have access to the vehicle. 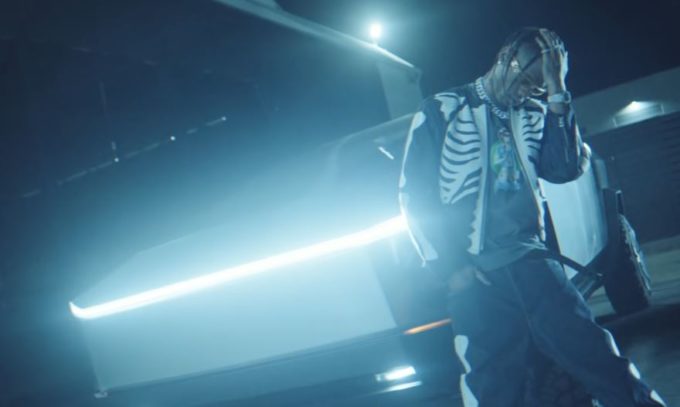 Watch the videos below which are directed by Cactus Jack & White Trash Tyler. There are reports that Travis and the crew will be releasing another project in a few weeks.