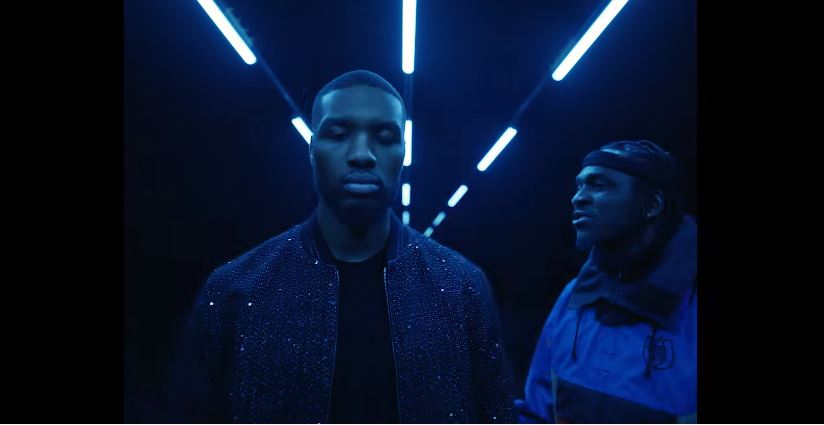 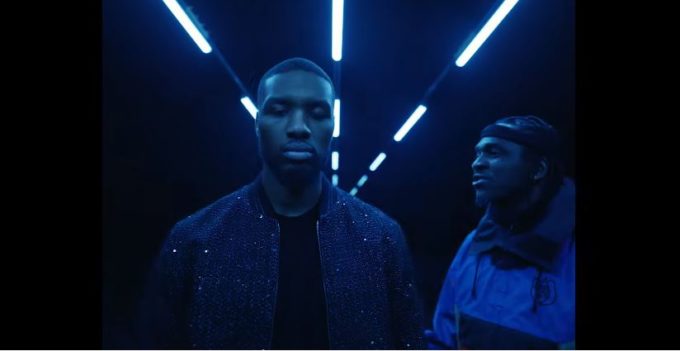 We don’t have an update on Pusha T’s forthcoming album, the followup to DAYTONA but we do have some new music from the rapper today.

Pusha has provided the soundtrack to Damian Lillard’s new commercial for his Dame 6 signature sneaker which has been launched in the latest colorway. Damian aka Dame D.O.L.L.A. doesn’t rap on the song but the Portland Trail Blazers guard features alongside his friend Pusha in the Adidas-backed video.

Watch the commercial below which features a new song from Pusha T produced by Pharrell Williams. This latest edition of Dame’s sneaker draws inspiration from the look of a mixtape. “DL-90” and “PSH-T77,” nods to both Lilliard and Pusha T’s initials and birth years, find a mention while “I Am My Own Fan” is stamped onto the midsole of the shoe. The Pusha T x Adidas Dame 6 releases tomorrow on Adidas.com as well as at select Adidas retailers at the price of $140.