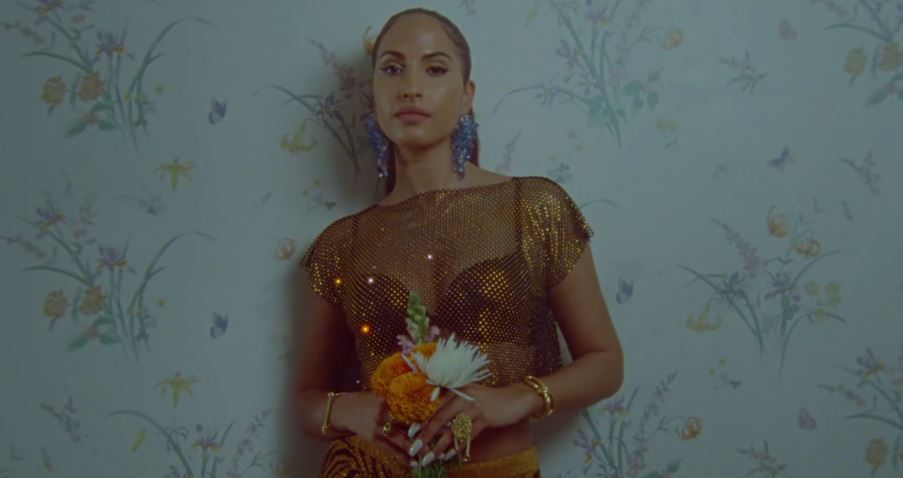 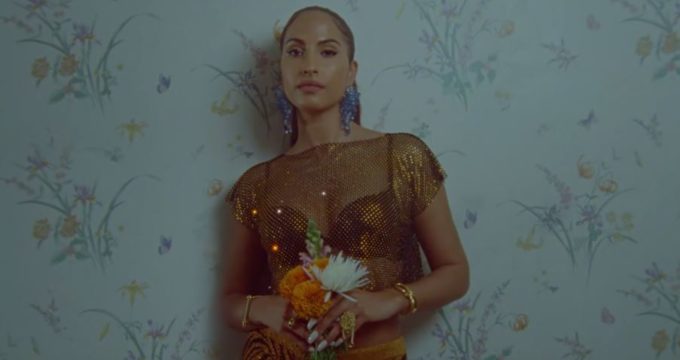 Snow Aalegra’s latest album Ugh, those feels again has earned her much acclaim and she ended 2019 with a dreamy video for her single ‘Whoa‘ which starred Michael B. Jordan.

Since then, there are reports that the two are dating in real life but there hasn’t been a confirmation from either of them. Today, the Swedish singer is revisiting her song with a new version that now features a guest verse from Pharrell. Most of the original version stays the same but Skateboard P comes in with a singing verse that has sexual references.

Pre sale starts tomorrow with @Spotify & my mailing list and public on-sale is Friday! ✨ (If you haven’t signed up on my website yet, you still have 24 hours to be included) pic.twitter.com/2xscCUHSlf

Listen to the song below. The R&B songstress’ Ugh, A Tour Again tour kicks off March 18 in Vancouver, Canada.