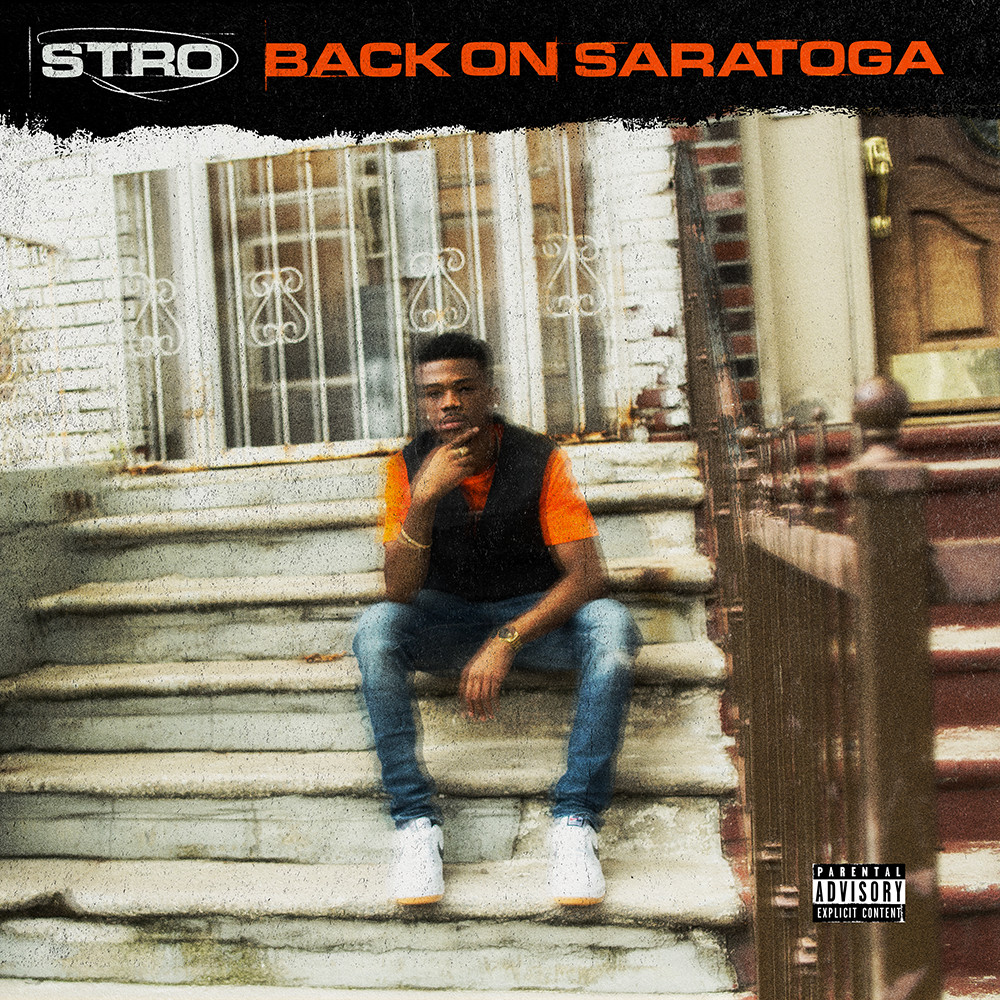 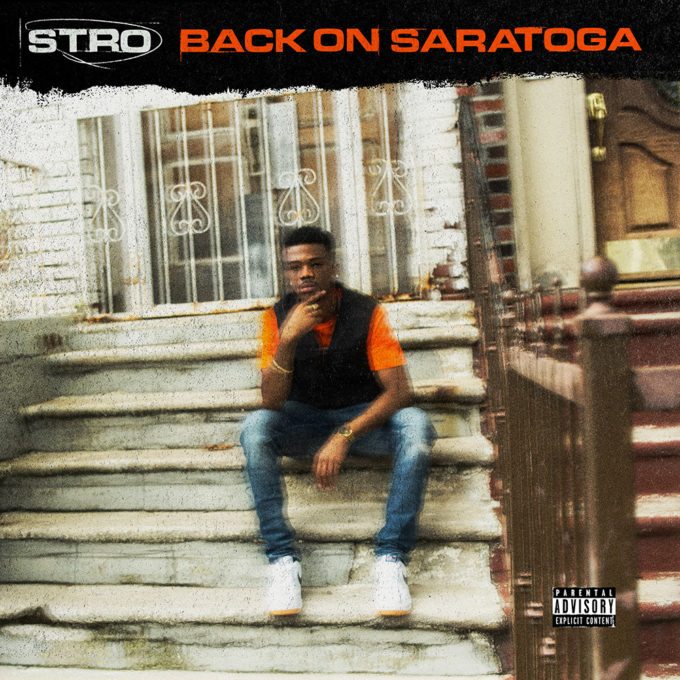 After a brief hiatus, Stro has returned today with a brand new single called ‘Make Time’.

The Brooklyn rapper sounds refreshed on the track where he’s trying out a more melodic sound than some of his previous material but still offering some sharp flows. The KayvanMD-produced record is the first taste off his forthcoming project, Back On Saratoga which arrives Feb. 28. Listen to it below.

“Back On Saratoga — this is Brooklyn. Sonically, I want to take you somewhere you’ve never been before,” said Stro. “This is how it feels right now, ‘back on the block’ like the great Quincy Jones said. These are my current views, looking from the block, outside of everything else in the game right now,” said Stro on the project which you can pre-order here.