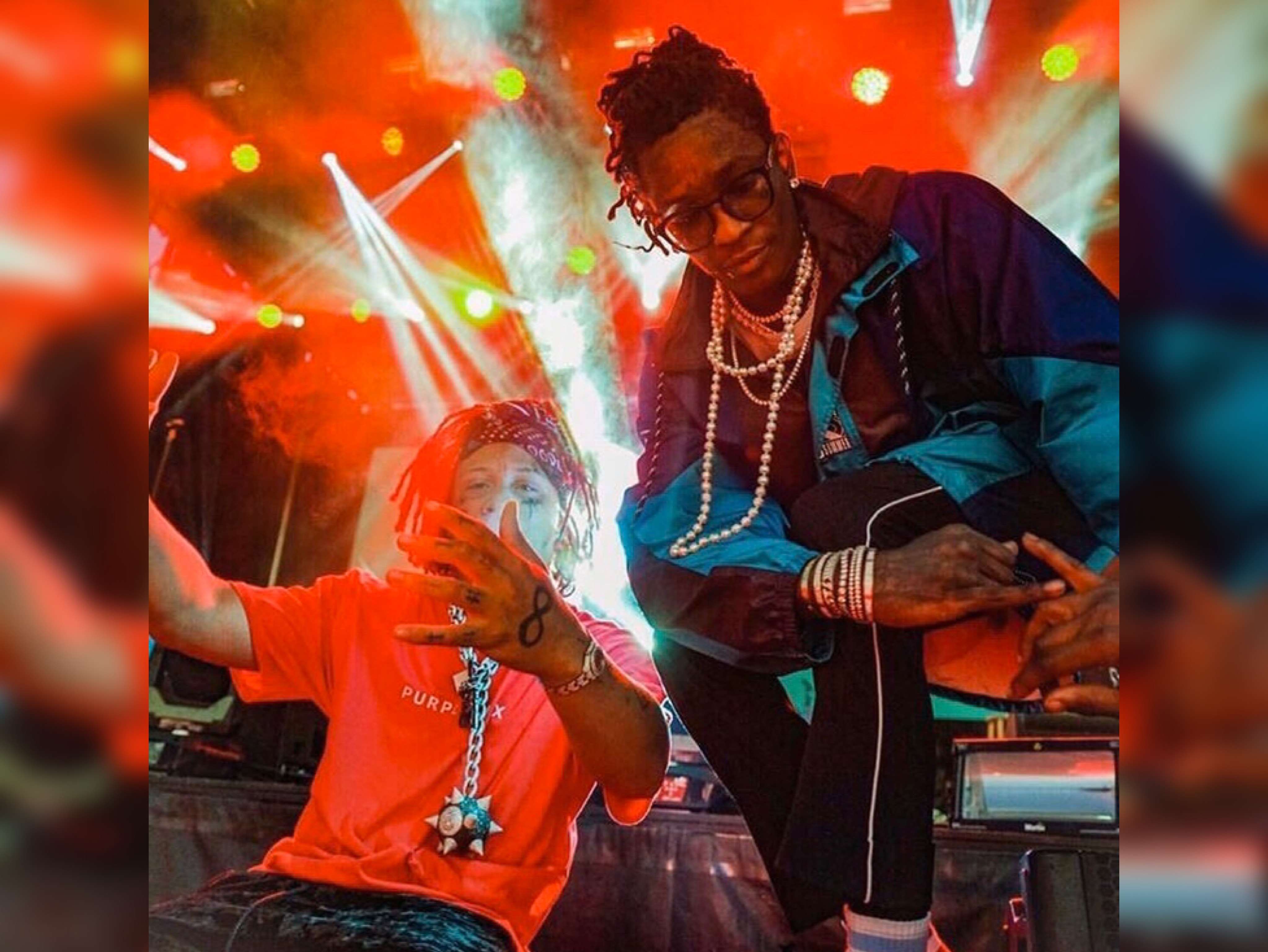 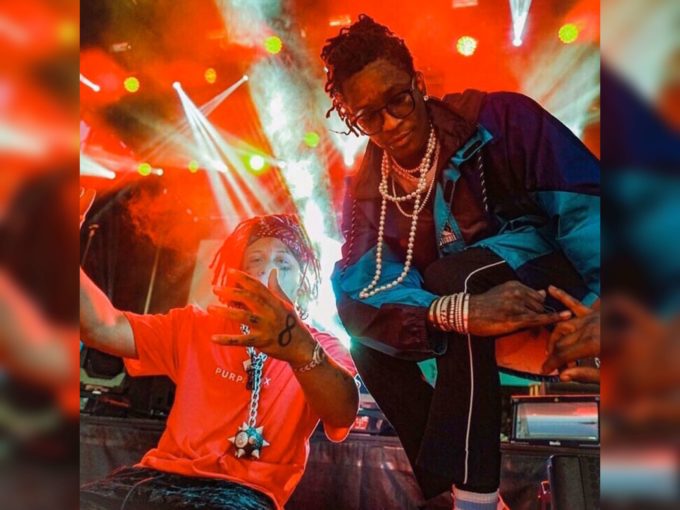 Trippie Redd has emerged as a significant force in the music world over the past couple of years, attracting millions of fans to his emo-rap.

His last album A Love Letter to You 4 came out in November and debuted at the #1 spot of the Billboard 200 with 104k copies moved in the first week. But he’s already back today with another new song, this time reuniting with Young Thug on ‘YELL OH’. Stream it below.