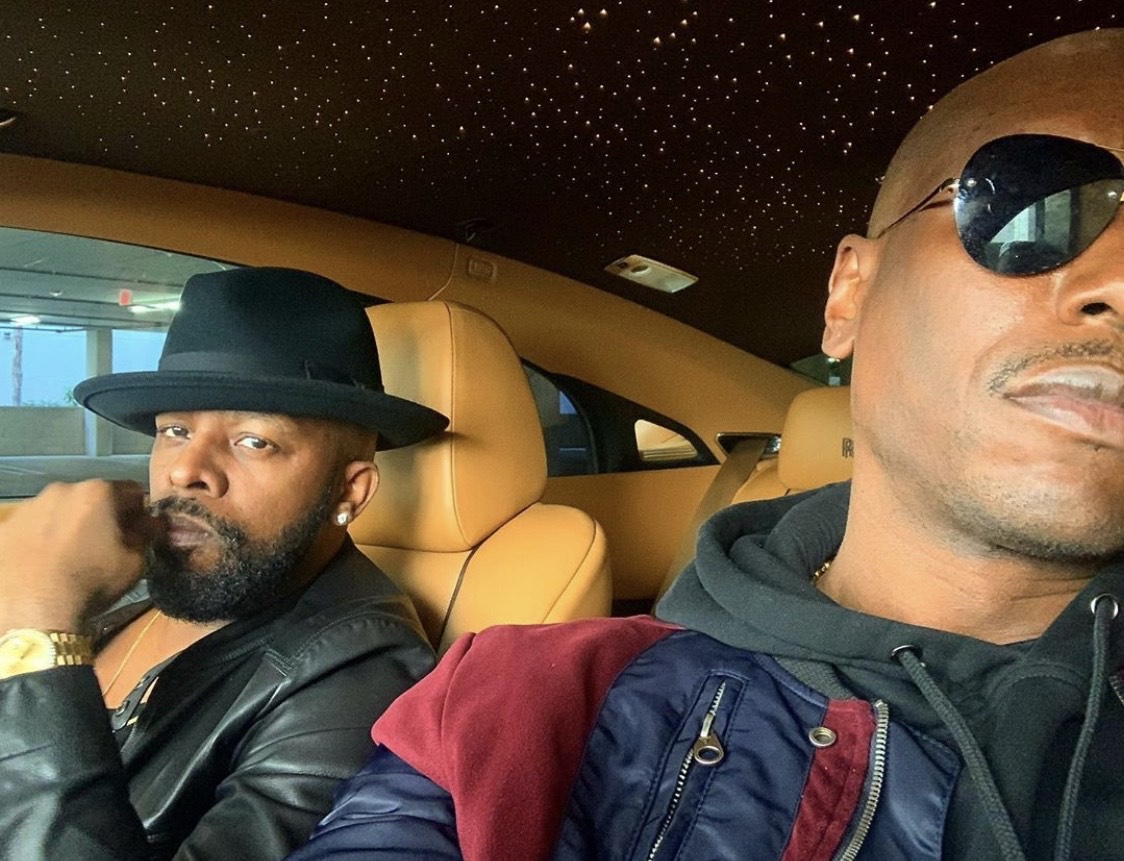 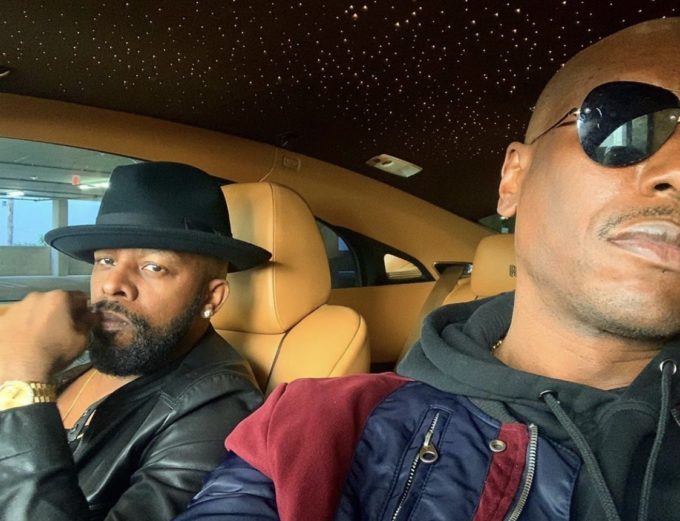 R&B veterans Tyrese and Joe have surprised fans by announcing a joint EP.

Taking to social media, singer and Fast & Furious actor made it public that him and his friend are working on a project which is set to released soon. “#ForTheCulture It’s official..Tyrese and Joe duo #EP coming..Likely I’m the biggest fan of Joe…He’s a true legend with too many R&B classics. Can y’all imagine a whole R&B Fall tour…?? To all of my GO to producers, writers it’s time,” he said in the caption.

The duo stopped by Big Boy’s Neighborhood show recently to speak on their announcement — the interview will be aired on Friday morning. Tyrese’s last album Black Rose was released in 2015 and debuted at the number 1 spot of Billboard 200, taking many by surprise. Joe, who started his career way back in early 1990s, hasn’t released an album since 2016’s My Name Is Joe Thomas but has been relevant in recent times thanks to his marvelous hook on 50 Cent’s ‘Big Rich Town‘, the theme song to his popular TV show, POWER.

The two have not revealed the release date for the project yet but stay tuned for more info.