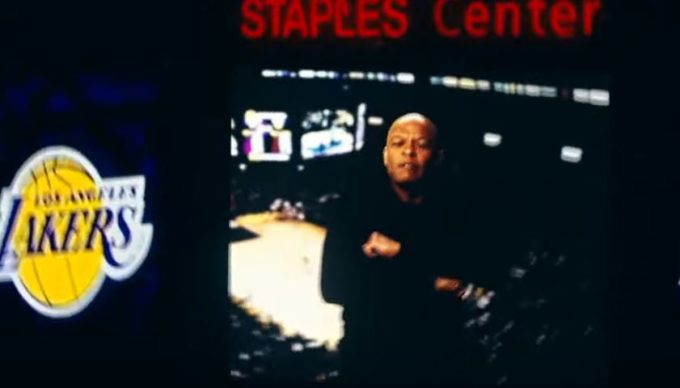 NBA had made it clear several days ago that the All-Star weekend in Chicago will feature tributes to Kobe Bryant all over and they delivered on that promise.

To honor the late legend, NBA recruited none other than super producer Dr. Dre to produce a thrilling tribute with some help from Gibson Hazard and Jack Bannon. The clip features several shots from Kobe’s amazing career with Dre-produced music serving as the soundtrack. The 2 minute long video concludes with Joe Cocker’s ‘Woman to Woman’, which Dre sampled 20 years ago on Tupac’s ‘California Love‘ playing in the background.

Watch the full video below. The NBA All-Star MVP Award has also been renamed to the Kobe Bryant MVP Award which he won four times in his career. “Kobe Bryant is synonymous with NBA All-Star and embodies the spirit of this global celebration of our game,” commissioner Adam Silver said at a press conference on Saturday. “He always relished the opportunity to compete with the best of the best and perform at the highest level for millions of fans around the world.”