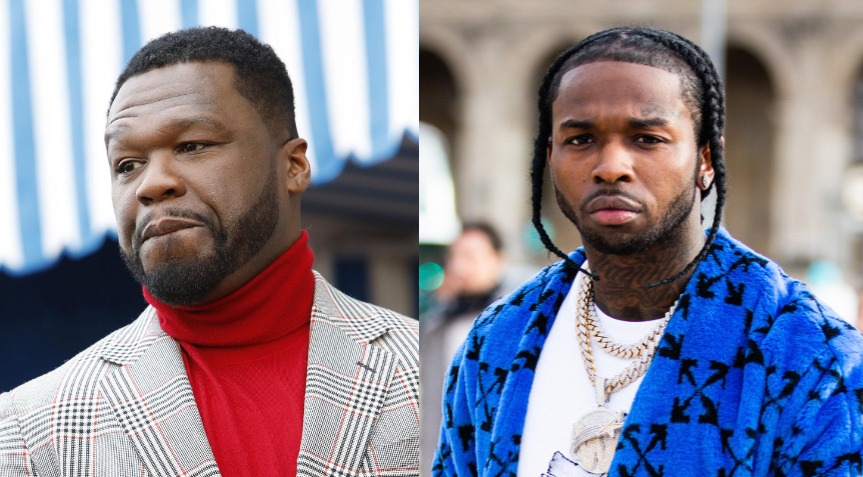 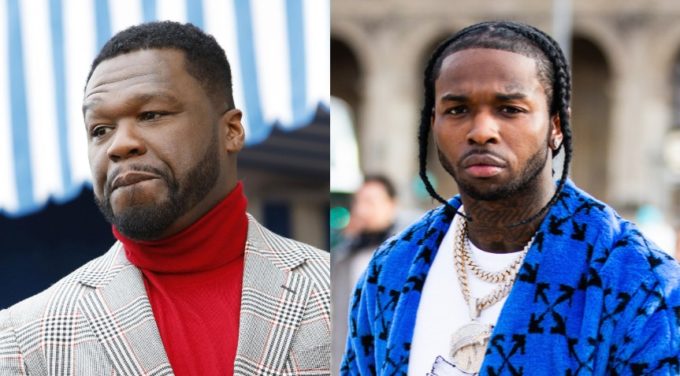 UPDATE: Steven Victor, who Pop Smoke was signed to (Victor Victor Worldwide) has confirmed that the idea is green lit. This sounds great already.

The passing of Pop Smoke is still affecting everyone in very different ways. It’s clear that New York lost one of their hottest Hip-Hop prospects on his way to doing great things.

Just before Pop Smoke died, 50 Cent did an interview with Angie Martinez where he had some great things to say about the late 20-year-old. “Pop is like… he is 50 Cent, like, he’s the new version”. Pop was influenced heavily by 50, down to his voice and style, which Fif appreciated and co-signed when he started to blow up. He’d give him advice too.

Here’s what @50cent had to say about Pop Smoke earlier this week in his interview with @angiemartinez 😔 pic.twitter.com/CPSZlp838h

Earlier tonight, 50 took to Instagram with some news out of nowhere. In an IG post, he said that he decided while listening to Pop Smoke’s music that he wants to finish and executive produce his album for him. In a follow up, he mentioned that he wants Roddy Ricch on it. We’re not sure if this is something that can happen so soon and without other people chiming in, but we’re intrigued anyway.

Check out the posts below. What do you think?

i’m on the move listening to Pop smoke, i decided i’m gonna executive produce and finish his album for him.#abcforlife #starzgettheapp #lecheminduroi #bransoncognac