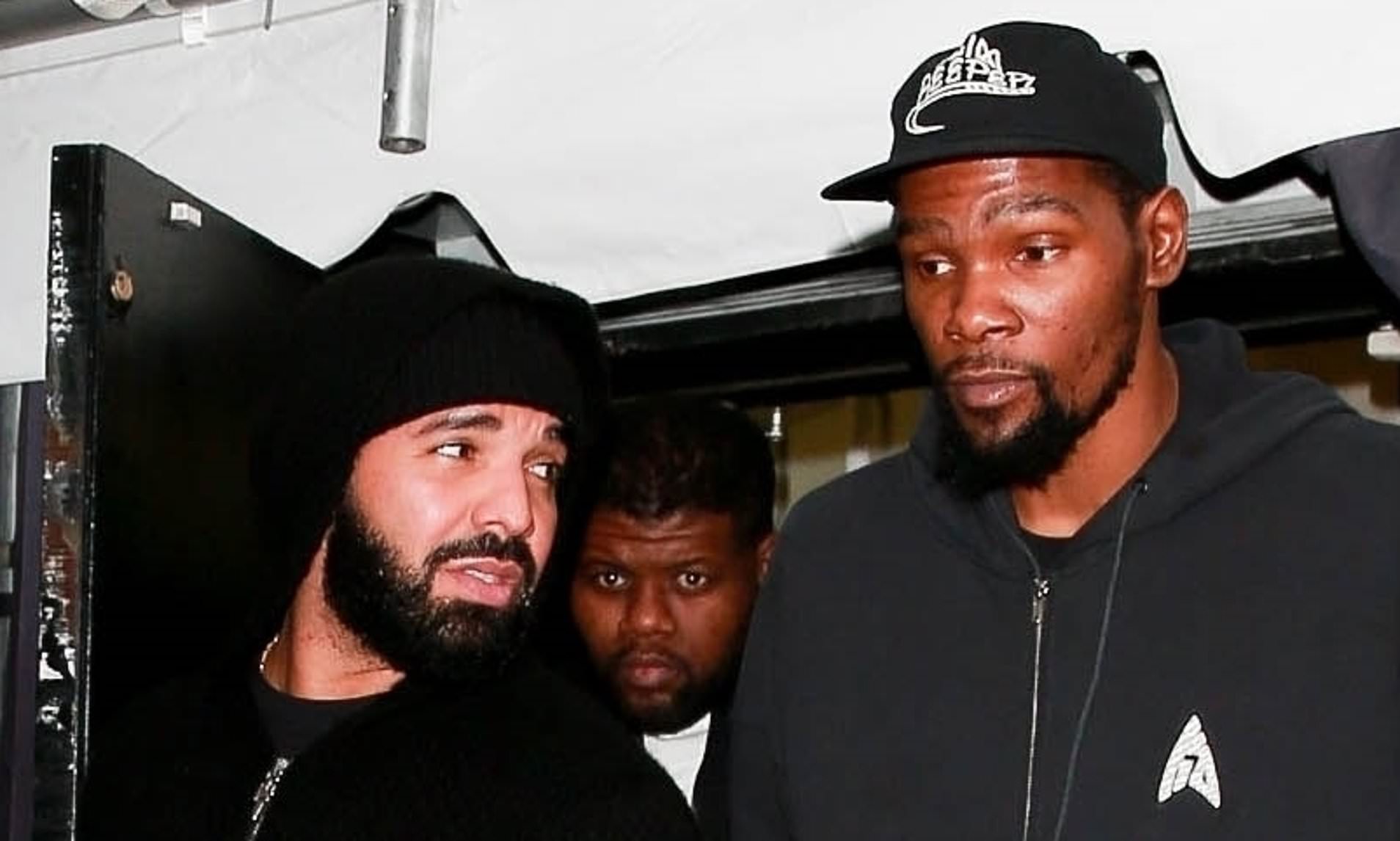 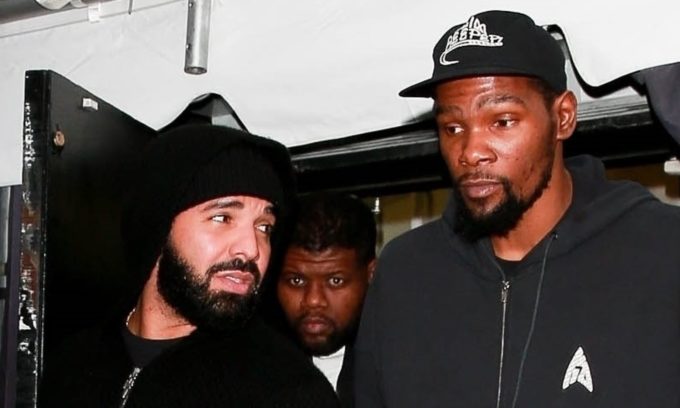 After Kevin Durant tested positive for the novel Coronavirus, there were reports that Drake was practicing self-isolation to take precaution.

Drake and Durant partied together on March 11 in Los Angeles at the Hollywood hotspot The Nice Guy when the Nets were taking on the Los Angeles Lakers. Durant didn’t play since he’s currently recovering from his Achilles tear, but he was with the Nets in L.A. when Brooklyn faced the Purple and Gold. Drake had even posted a photo on his Instagram of them leaving the spot. “Life is a race and the grim reaper catches up…till then glasses up,” he said in the caption.

The Billboard record holder for the most chart entries has now revealed that to be on the safe side, he went ahead and got a test done for COVID-19 and thankfully, it came negative. Drake revealed it during an Instagram live session with his father Dennis Graham on Friday night. He even expressed how uncomfortable the test was. Watch the clip below.