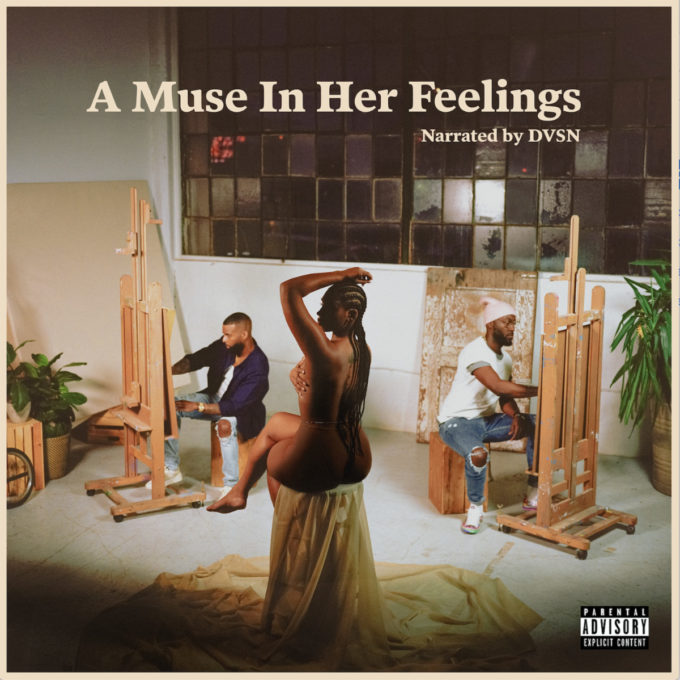 dvsn have officially announced that they will release their new album A Muse In Her Feelings on April 17th via OVO Sound.

Along with the announcement comes the new single ‘Between Us’ featuring Snoh Aalegra, a seductive tune which his perfect for his Quarantine atmosphere. The R&B duo sample Usher’s classic track ‘Nice & Slow‘ on the Nineteen85-produced song, available everywhere now.

“We’ve never been afraid to take risks in our songwriting, and this time is no different. With Snoh’s help, we were able to casually blur the lines of communication and temptation,” said the Canadian duo about the new single. Pre-order the album here.