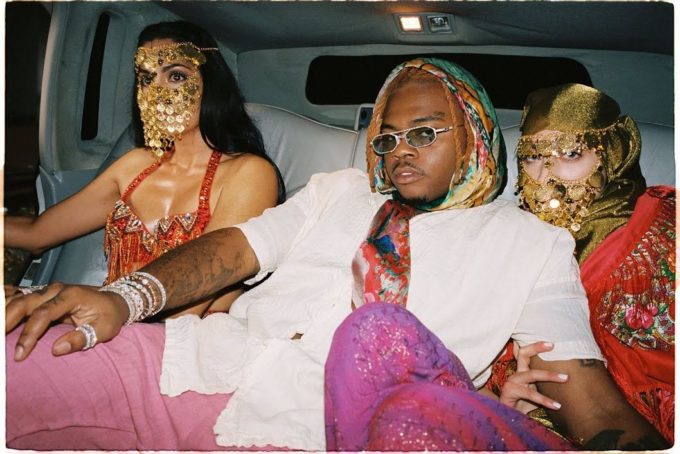 On Wednesday, Gunna unveiled a trailer for his new album Wunna. Not much detail was revealed through the video shot in Montego Bay by Spike Jordan but new music has arrived today.

The YSL Records artist hasn’t released any solo music since his Drip or Drown 2 project in February last year and kept most of 2019 exclusive to features on songs from Pop Smoke, Travis Scott, Roddy Ricch and more. Fans were definitely waiting for the newness. Gunna has kickstarted the campaign today with the first single ‘Skybox’ which you can stream below.