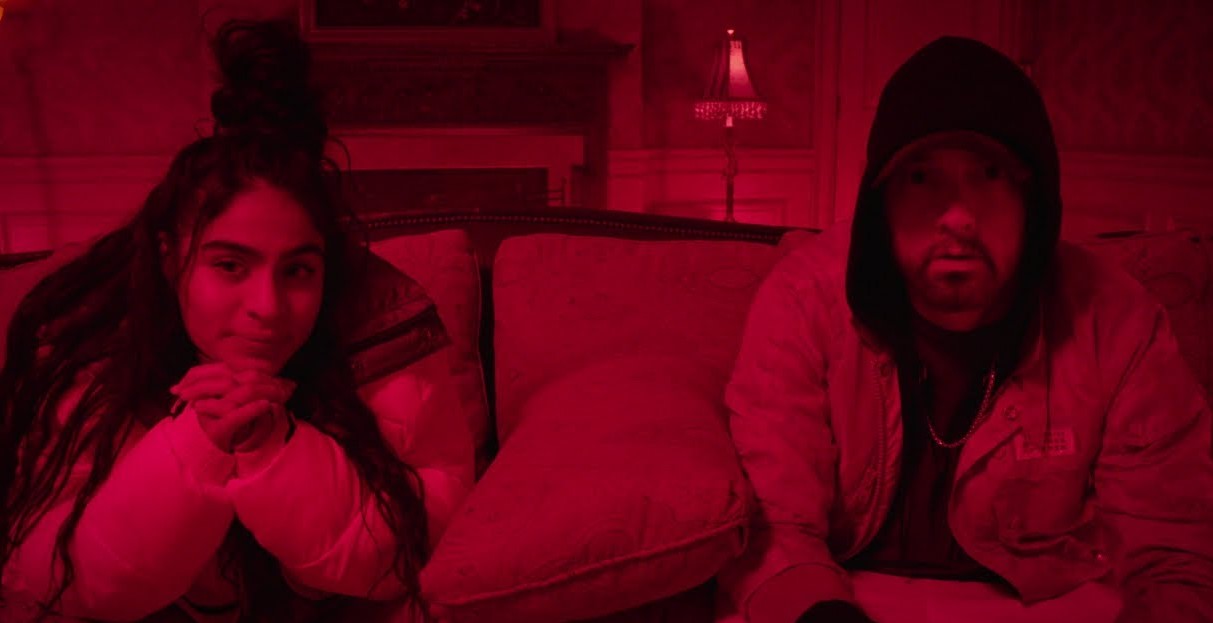 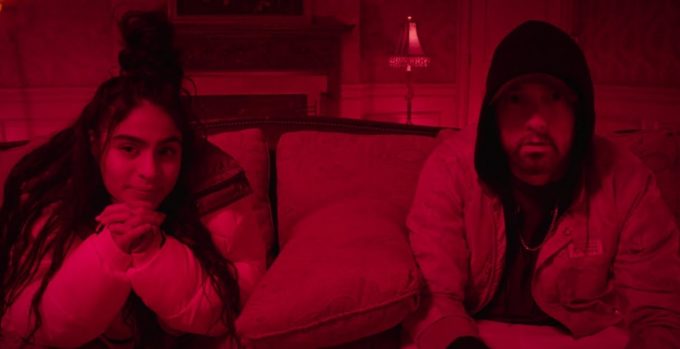 Jessie Reyez is one of the strongest vocalists from the younger generation who has been able to impress many critics so far with her music.

At midnight, she’s releasing her much anticipated debut album Before Love Came To Kill Us featuring the previously released singles,  ‘Imported’‘ with 6LACK and ‘Love in The Dark’. The only other guest appearance on the LP comes from Eminem on the song ‘Coffin’. Hear the full song along with rest of the album below.

‘Coffin’ almost sounds like it was made in the same vein as their previous collaboration ‘Good Guy‘, one of the best tracks on Eminem’s Kamikaze album. Preview/Listen to the song below.